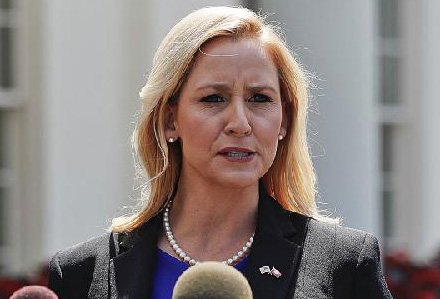 Hours after being told by the state's highest court to take action in approving one ballot measure on her desk, Attorney General Leslie Rutledge approved four Wednesday.

In a news release, Rutledge's office announced that she was certifying the wording of two proposals to expand casino gambling, one to raise the minimum wage and one to amend the redistricting process.

The backers of the certified proposals now have a little more than a month to gather and submit more than 84,859 signatures. Those are due to the secretary of state's office by July 6.

"To be clear, today's certifications do not prevent a citizen from legally challenging a ballot proposal once the required number of signatures are submitted to the Arkansas Secretary of State," Rutledge said in a statement. "Therefore, it is a real possibility that any one or all of the certified proposals will not appear on the ballot in November."

Rutledge has refused to certify the popular name and ballot title for the proposal three times in the last month. The initiative would gradually raise the state's minimum wage to $12 per hour by 2022.

"It is clear that General Rutledge does not want the citizens of Arkansas to be able to vote on whether or not the minimum wage should be raised," Couch said Tuesday in a written statement.

The popular name briefly describes the proposal, and a ballot title is a lengthier summary. Both appear on ballots.