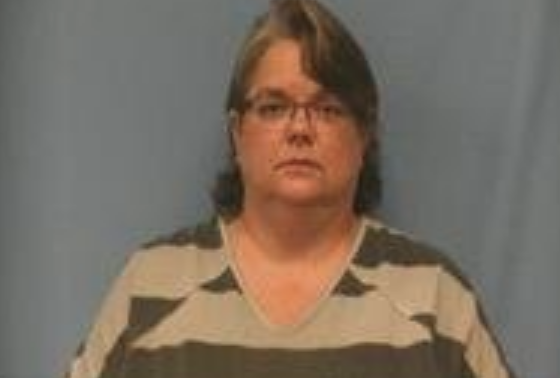 A former Bryant School District employee accused of forging a signature to obtain a drug she said she was picking up for a student surrendered to authorities Wednesday, police said.

Susan Kennedy, who worked for the Hornet Health Center at Bryant Elementary, went to the Medic Pharmacy in Bryant on May 21 to pick up Stadol, according to a news release from the city's Police Department.

The 46-year-old Alexander resident took with her an enrollment form that had all of a student's Medicaid information and a separate page that included a parent's signature granting the Hornet Health Center permission to pick up the student's medication.

Police spokesman Sgt. Todd Crowson said the pharmacist contacted the student’s doctor, who said he had never prescribed Stadol to that student. The pharmacist then refused to fill the prescription and reportedly contacted a Hornet Health Center employee, who called the police.

Authorities said Kennedy told investigators she called in the prescription and tried to pick it up. She also said she forged the signature on the form, the release states.

Kennedy was charged with second-degree forgery and criminal attempt to obtain drugs by fraud. She was booked into the Saline County jail at 10 a.m. Wednesday and released later that day, records show.