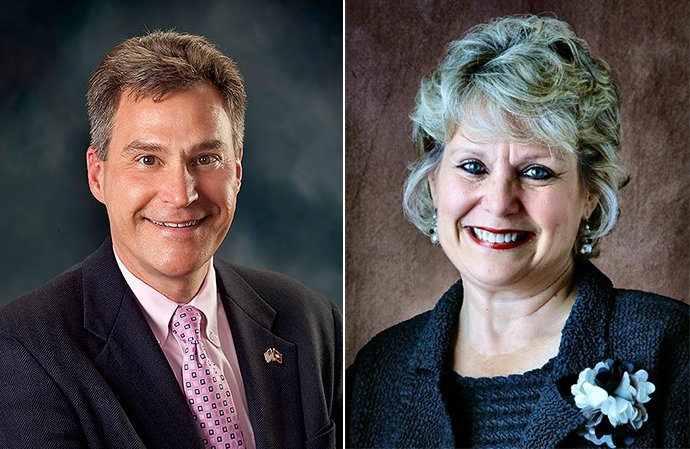 A Republican legislator who co-sponsored a law expanding where concealed handguns are allowed in Arkansas has lost re-election.

Collins last year sponsored legislation that the state's Republican governor signed into law allowing someone with a concealed handgun license to carry at state colleges, some bars and government buildings if they undergo up to eight hours of active-shooter training. A follow-up measure signed into law exempted college sporting facilities from the concealed carry expansion.