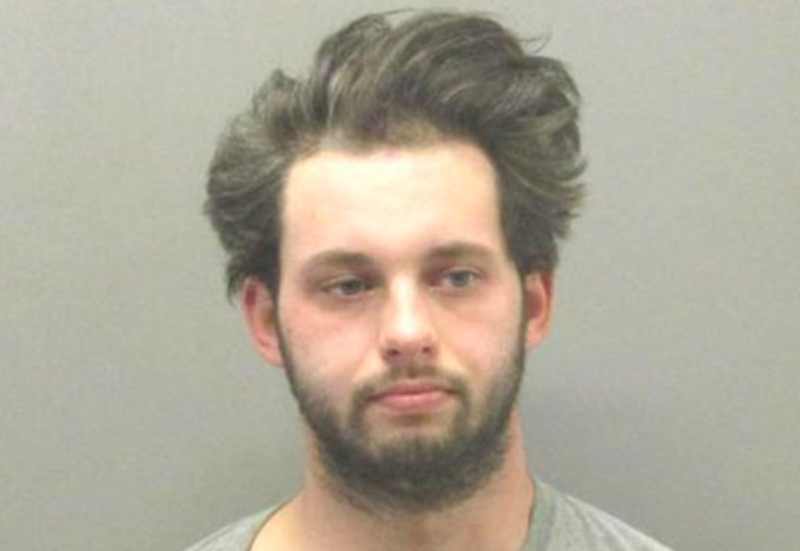 A Hot Springs man is accused of seriously injuring another motorist while driving while intoxicated Wednesday morning.

Codie Reed Alexander, 24, was arrested shortly after 7:30 a.m. and charged with a felony count of second-degree battery and a misdemeanor count of DWI, first offense.

According to the probable cause affidavit, a Hot Springs police officer responded to a two-vehicle wreck at the intersection of Carpenter Dam and Shady Grove roads and made contact with one driver, identified as Alexander.

The other driver, a 19-year-old woman, was being treated for serious injuries and was unable to speak at that time.

According to the affidavit, a portable breathalyzer test registered Alexander's blood-alcohol content at 0.15 percent, which is nearly twice the legal limit for driving.

The affidavit said the injured driver was taken to National Park Medical Center where she was treated for a broken arm, broken or dislocated collarbone, possible facial fractures and multiple lacerations.