The Republican and Democrat vying for the House District 35 seat prioritize improving kindergarten through 12th-grade education in Arkansas, but they agree on some fixes and diverge on others.

Both believe that vocational training opportunities need to be expanded and that teachers need raises.

Republican Judith Goodson, a former teacher, believes in catering to a wide variety of students that have individual needs through an equally wide variety of approaches that includes traditional public schools, pilot programs, charter schools and voucher programs.

In a perfect world, Goodson said, public schools would address every child’s needs, but some kids have needs better addressed elsewhere.

“If we had children that were lactose intolerant, we wouldn’t make them sit in a cafeteria and drink milk,” she said. “It’s our obligation as a society that cares about all children to meet those different needs.”

Democrat Andrew Collins, who works in commercial real estate, said the most important thing Arkansas can do is improve public schools. The first three areas to address, he said, are giving teachers raises, ensuring statewide access to pre-kindergarten, and bettering technical and vocational training.

“I think our focus needs to be on public education,” Collins said. “That’s where the vast majority of our students are.”

Collins, Goodson and Libertarian William Barger, all of Little Rock, are running to replace state Rep. Clarke Tucker, D-Little Rock. Tucker, who has held the seat since 2015, is running for Arkansas’ 2nd Congressional District seat against U.S. Rep. French Hill, a Republican from Little Rock.

The candidates seeking to replace Tucker are in their first campaigns for public office. The district follows the Little Rock side of the Arkansas River, from downtown past Roland.

All three candidates grew up in central Arkansas.

Collins, 35, practiced law in Washington, D.C., for several years before moving back to Arkansas in 2011 to raise a family. He has kept his law license active, but he now works in commercial real estate at Cypress Properties.

Goodson, 55, taught middle school social studies before having children. Then she became involved in volunteering and community activities. She is Hill’s campaign chairman.

Barger, 62, retired from a career in the Arkansas National Guard in 2015, and he’s getting a certified residential appraiser license.

In addition to education improvements, Collins, a former Our House board member, wants to focus on economic opportunity and reducing crime.

While he supports offering incentives to companies and cutting red tape and taxes when done appropriately, Collins said the greatest emphasis should be on making Little Rock and Arkansas attractive places to live.

“I think the emphasis should be on making our cities, our towns, our neighborhoods places where employers locate because employees want to live there,” Collins said. “By doing that, we can have a more dynamic economy and build what I think we all want.”

The next part of economic opportunity, Collins said, is ensuring it’s accessible to everyone. That’s accomplished through programs like Arkansas Works — the state’s version of Medicaid expansion that uses federal and state funding to provide health insurance to about 260,000 low-income Arkansans — and maintaining a tax code that’s not overly burdensome on the working and lower classes.

Reducing jail crowding is part of Collins’ solution in addressing crime. He said the state should expand the number of crisis stabilization centers for people with mental illnesses whom law enforcement officers encounter.

Goodson approaches education from the perspective of a former middle school teacher and a mother who raised two boys with dyslexia. Those experiences, she said, taught her that every child has unique needs.

She proposed giving every sixth-grade student a personality evaluation and aptitude test to help steer their educations through high school.

“If we really knew what your aptitudes were, we could really use guidance counselors and teachers to guide a child and say, ‘Wow, you’ve got this really great aptitude for XY,’” Goodson said, noting that could steer some children on the path to college and others on a track to vocational training.

Goodson also emphasized that the state must support the University of Arkansas for Medical Sciences. The school and its medical center cut more than 700 positions earlier this year to address a budget crisis.

The bulk of the deficit was the result of decreased patient revenue, which comprises about 80 percent of the institution’s annual budget. About 6 percent of UAMS’ funding comes from the state, and about 3 percent comes from tuition. The rest is derived from various contracts, gifts, grants and the like.

Goodson noted that UAMS is the state’s only research hospital and Level 1 trauma center.

“It’s imperative that UAMS is supported and thriving because that’s where we teach and train the doctors, primarily, that are going to work in this state,” she said. “We don’t have a beach; we don’t have a professional sports team. You have to want to live in Arkansas, and so the best way to do that is to have kids who grow up here and want to stay here to get trained and go to school here and replenish our physician population.”

calls. He wants to enact criminal justice changes similar to those in Portugal, by decreasing drug possession charges to misdemeanors that are punishable by fines and may be waived if the defendant enters rehabilitation.

The impact of such a policy would be widespread, Barger said.

“Lowering the influence of gangs and cartels, lowering the violence from gangs, helping our citizens beat addiction and drug abuse, and lowering our mass incarceration rate by not making as many of our citizens into felons, should be a worthy goal for all of us,” he said. “With less violence in Little Rock, we stand a great chance of making a dent in returning housing to those 10,000-plus vacant lots and stop the out-migration of our residents to the suburbs.”

Barger also wants to introduce legislation that would make it a felony to “spoof phone numbers and/or access another’s communication devices or accounts, without their permission.”

Goodson opposes abortion except for in cases of rape or incest and when the mother’s life is in danger.

Collins said abortion should be “safe, legal and rare,” and he doesn’t support additional restrictions on abortion.

Barger said abortion should be illegal after the first trimester.

All three candidates support Arkansas Works, but their opinions differ on the federal waiver the state was granted, allowing it to impose a work requirement on able-bodied Medicaid recipients.

Collins said the computer reporting requirement places a hurdle in the way of those who aren’t computer-savvy, but he said he also has philosophical problems with the work requirement, which he said makes more sense in a welfare program than in a health insurance program.

Barger said he has no problem with the work requirement itself, but like Collins, he said the computer-reporting aspect “cuts out” the elderly and those living in rural areas with poor Internet access.

Goodson said she supports the work requirement because it benefits the state and the individual, who can satisfy the requirement through employment, schooling, volunteering or job searching.

“I see it as a mutual exchange where someone is getting a service, but they’re also stepping up,” Goodson said. “Maybe it’s a work requirement, but maybe it’s taking a course on their disease process, diabetes for example.”

Barger and Goodson said they’re inclined to support Gov. Asa Hutchinson’s proposed income tax cuts in the 2019 legislative session, but their support would hinge on how the final plan is structured.

The latest plan would consolidate the three individual income tax tables and gradually cut the state’s top individual income tax rate from 6.9 percent to 5.9 percent. State officials expect the plan to reduce annual revenue by about $192 million a year. Other income tax breaks were passed in earlier sessions benefiting people making up to $75,000 a year.

Collins wouldn’t vote for the cuts, he said.

“I think we have urgent priorities in our state that need our attention and are a higher priority than another tax cut for the wealthiest Arkansans,” Collins said, citing increased investment in education. 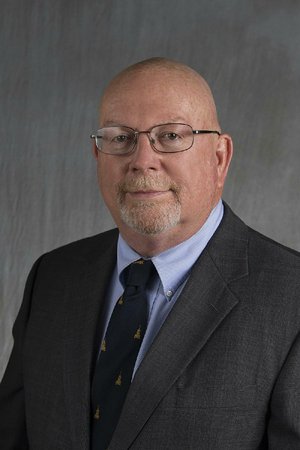 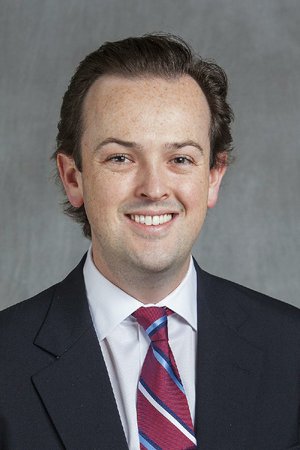 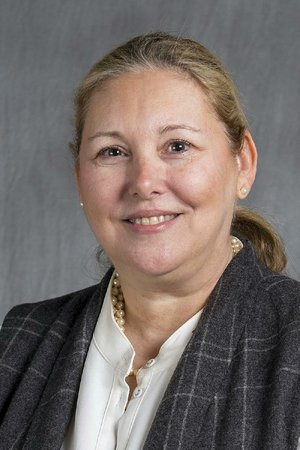 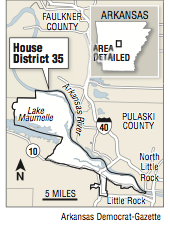