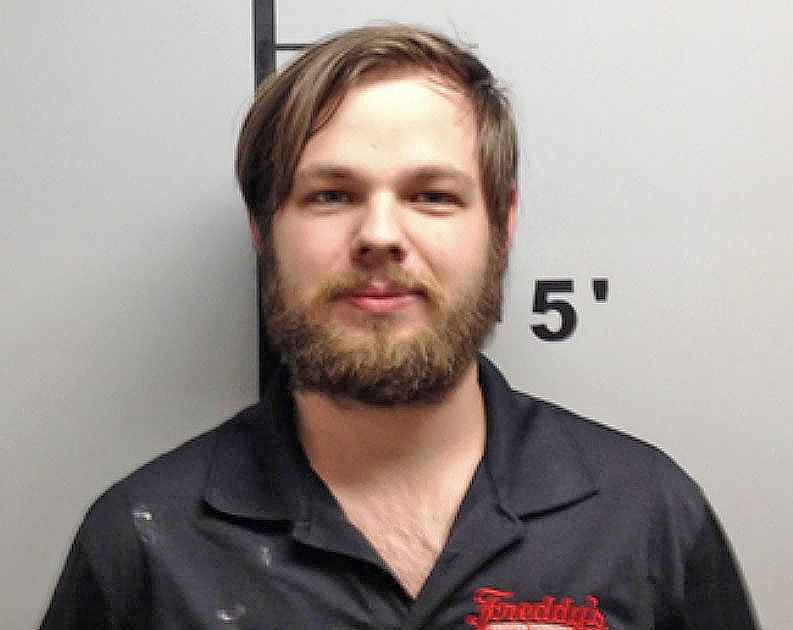 FAYETTEVILLE — A Bentonville man was sentenced to federal prison Thursday for looking at child pornography on the Internet.

Anthony Monjure, 23, was sentenced to 10 years in federal prison followed by 25 years of supervised release on one count of accessing the Internet with the intent to view child pornography.

The FBI did a nationwide undercover investigation in April 2017 into individuals using the Internet to post, download, and have discussions about child pornography, according to court records. The FBI found a social media group created and maintained solely for like-minded individuals to share child pornography.

FBI agents determined one member was from Northwest Arkansas. Law enforcement identified the individual as Monjure, a sex offender from Bentonville.

Monjure's residence was searched in August 2017 on federal search warrant. The FBI found a cellphone with the same user ID as the person on the website saved to the phone.