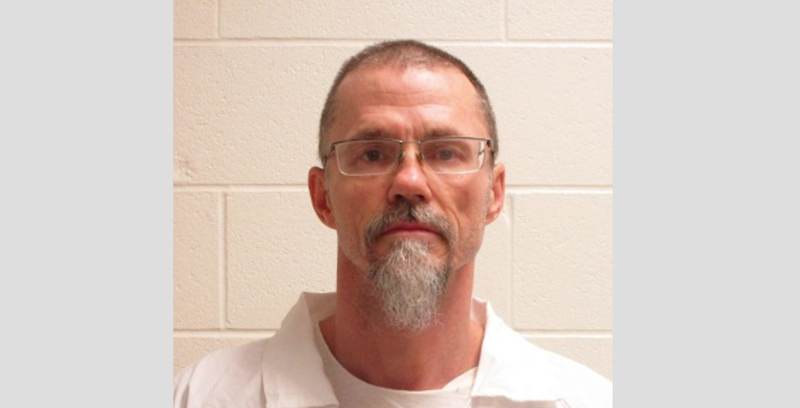 Edward Eugene Littles, who killed a policeman at age 15, got the opportunity Thursday, at age 54, to be a free man 38 years after he gunned down a Little Rock officer in the street.

In November 1980, the Pulaski County jury that found him guilty of capital murder, aggravated robbery and first-degree battery spared Littles the death penalty for fatally shooting detective Noel Don McGuire after wounding a store clerk, who survived, during a holdup six months earlier.

"See if you can live with ... signing the death warrant on a 16-year-old," his trial attorney Richard O'Brien said in his closing arguments.

Execution in Arkansas in 1980 meant the electric chair. Moved by testimony about Littles' childhood of abuse, neglect and drug-addiction, the six men and six women instead imposed a no-parole life sentence.

But that punishment was undone after a 2012 U.S. Supreme Court ruling, barring no-parole life sentences for teenagers, combined with a 2016 Arkansas Supreme Court holding that made the prohibition retroactive. The federal high court eliminated execution for teenagers in 2005.

Thursday, Littles accepted a new sentence of 20 years with another 20 years suspended, making him immediately eligible for parole. He had been scheduled for a new sentencing trial next week.

"Nobody's happy, but they understand the necessity of it," Johnson said.

Under the arrangement negotiated by his attorneys, Bill James and Michael Kaiser, Littles will be able to apply for parole but he will have the suspended sentence hanging over his head once he's released. The high courts' rulings only impacted Little's life sentence, not the 70-year sentence he received for the robbery and battery charges. James said Littles hopes to move to the New England area whenever he gets out of prison.

The Police Department's rookie-of-the-year award commemorates McGuire. McGuire was an only child whose father, Noel Nokomis McGuire, died three years ago. McGuire's mother Kay McGuire attended the hearing with her nephew as did his former comrades, Sheriff Doc Holladay and David Hudson.

In May 1980, McGuire was a 23-year-old undercover detective, considered an up-and-comer on the Little Rock force, when he pulled over the truck Littles was riding in after seeing the pickup run a red light. He thought the two boys might be runaways.

McGuire, who had received commendations by the department for his work with runaway children, left his gun in his unmarked car when he got out to speak with the teens. He didn't frisk Littles after removing the boys from the vehicle.

What he didn't know was that Littles and driver David Russell Butler, then 16, were armed, driving a stolen truck and on the run from Illinois. About 15 minutes earlier, they had robbed the Majik Mart convenience store at 5921 E. Roosevelt Road where Littles had shot store clerk Judy Cotner. Nine hours before that, Littles had shot another woman in Missouri while robbing her of $15.

Shot three times with a .357 Magnum, McGuire crawled 20 feet back to his unmarked car to radio for help. The officers who responded found McGuire dead, lying halfway in the car with the radio mic in his hand.

Arrested five hours later at an Oklahoma roadblock, Littles later said he shot McGuire one-handed, describing to police how he shot McGuire in the leg and stomach, then fired a third shot into his back as McGuire was on his knees trying to get to his feet.

Butler told police Littles had talked about shooting the officer if he attempted to arrest them. Leaving the dying McGuire in the street, Butler said he drove them to another gas station on Roosevelt that Littles wanted to rob but that he talked Littles out of it because Littles would have had to kill the three or so people working there.

Butler, who refused to testify against Littles, pleaded guilty to first-degree murder about a month after Littles' trial to get a life sentence and avoid the death penalty. Now 54, he does not qualify for new sentencing.