It's natural to feel like being lazy, study shows 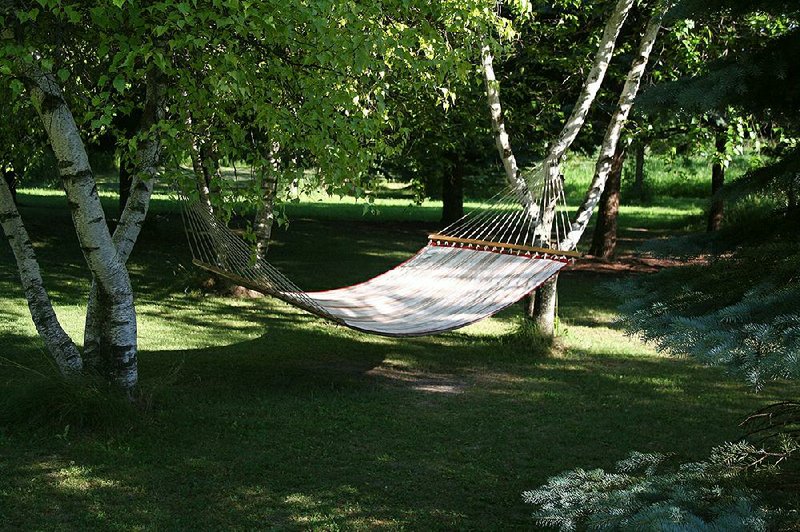 According to recent research, although humans may consciously desire activity, our brains are wired for rest.

Are we born to be physically lazy?

A sophisticated if disconcerting new neurological study suggests that we probably are. It finds that even when people know that exercise is desirable and plan to work out, certain electrical signals within their brains could be nudging them toward being sedentary.

The study's authors hope, though, that learning how our minds undermine our exercise intentions could give us renewed motivation to move.

Exercise physiologists, psychologists and practitioners have been flummoxed by the difference between people's plans and desires to be physically active and their behavior, which usually involves doing the opposite. Few of us exercise regularly, even though we know that it is important for health and well-being.

Typically, we blame lack of time, facilities or ability.

But recently an international group of researchers began to wonder whether part of the cause might lie deeper, in how we think.

For an earlier review, these scientists had examined past research about exercise attitudes and behavior and found that much of it showed that people sincerely wished to be active. In computer-based studies, for example, they would direct their attention to images of physical activity and away from images related to sitting and similar languor.

But, as the scientists knew, few people followed through on their aims to be active.

So maybe, the scientists thought, something was going on inside their skulls that dampened their enthusiasm for exercise.

To find out, they recruited 29 healthy young men and women. All of the volunteers told the scientists that they wanted to be active, although only a few of them regularly were.

The researchers fitted each of their volunteers with a cap containing multiple electrodes that read and recorded the brain's electrical activity.

Then they had the volunteers complete an elaborate computer test designed to examine how they felt about exercise.

In the test, volunteers were assigned an avatar, shaped like a stick figure. Their avatar, which they could control by pressing keys, could interact on the screen with other, individual stick-figure images related to being active or physically inert.

For instance, an image of a figure hiking or biking might pop up, representing activity, followed almost instantly by a depiction of a different figure reclining on a couch or in a hammock.

In alternating portions of the test, the volunteers were told to move their avatars as rapidly as possible toward the active images and away from the sedentary ones, and then vice versa.

This test is known as an "approach-avoidance task" and is thought to be a reliable indicator of how people consciously feel about whatever is depicted on the screen.

If people respond more avidly to one kind of image, moving their avatars to it more quickly than they move them away from other types of images, presumably they are drawn to that subject.

And the volunteers in this study were almost uniformly quicker to move toward the active images than the sedentary ones and slower to avoid those same active stick figures.

They all consciously preferred the figures that were in motion.

But at an unconscious level, their brains did not seem to agree. According to the readouts of electrical brain activity, the volunteers had to deploy far more brain resources to move toward physically active images than toward sedentary ones, especially in parts of the brain related to inhibiting actions.

Brain activity there was much slighter when people moved toward couches and hammocks, suggesting that, as far as the brain was concerned, those images called to it more strongly than the images of cycling and climbing hills, whatever people told themselves consciously.

"To me, these findings would seem to indicate that our brains are innately attracted to being sedentary," said Matthieu Boisgontier, a postdoctoral researcher at the University of British Columbia in Vancouver, Canada, who led the study in conjunction with Boris Cheval at the University of Geneva in Switzerland.

The results make sense from an evolutionary standpoint, Boisgontier said.

"Conserving energy was necessary" for us as a species in our early days, he said. The fewer calories that atavistic humans burned, the fewer they had to replace at a time when food was not readily available.

So sitting quietly was a useful survival strategy and may have built a predilection for being sedentary into the architecture of our brains, he said.

"You see people go to the gym and take the elevator instead of the stairs" to reach the workout space, he said.

Of course, this study was small and looked only at electrical activity in the brain. It cannot tell us directly how differences in brain activity might affect people's thinking. The volunteers were also all young, healthy and planning to be active. Whether other people would show similar brain activity is unknown.

Boisgontier and his colleagues hope to study children and older people in future studies.

But the lesson of the current experiment is, in its way, empowering, he said. People who are reluctant to exercise "should maybe know that it is not just them," he said. Humans may have a natural bias toward inactivity.

But we can also consciously choose to move, he said, despite what our brains may think. 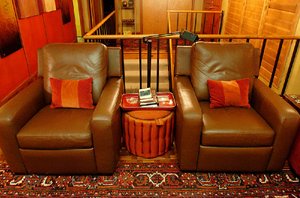 Photo by Democrat-Gazette file photo
Is man’s inclination to sit a survival strategy?

Print Headline: It's natural to feel like being lazy, study shows