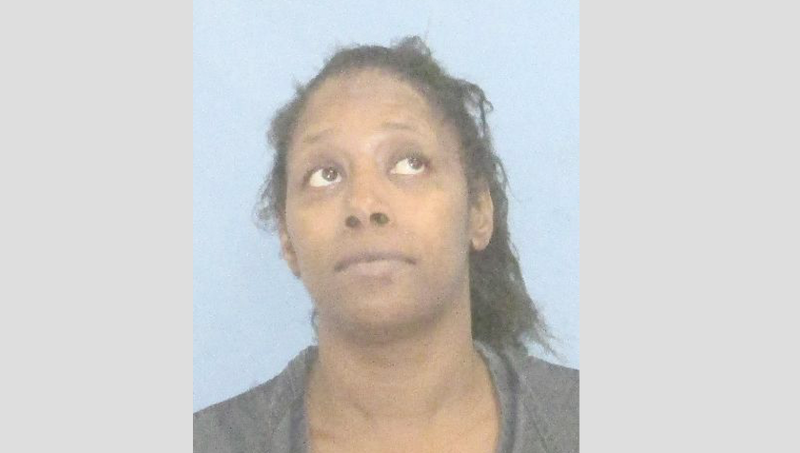 A Little Rock woman accused of swinging an axe at a man was arrested Thursday afternoon, according to a police report.

Officers were called to apartments at 7510 Geyer Springs Road shortly after 4:30 p.m.

The 31-year-old victim told authorities he had been staying with his "play sister" at the complex and that 44-year-old Shelonna Addison comes over to use a phone daily.

According to a report from the city's Police Department, when the 31-year-old told her no on Thursday, she went back home and returned with a silver axe.

The man said she "cocked it back and swung at him twice," the report states, and then chased hime outside, throwing rocks and sticks at him.

Addison told authorities she was "tired of men treating her wrong" and that she became angry with the 31-year-old when he began talking about her deceased son.

Police noted that she said that "they not sleeping together, so he has no rights to talk about her or her son."

She faces a charge of aggravated assault. Records show the 44-year-old remained at the Pulaski County jail Friday afternoon in lieu of $7,500 bond.