Former chief of staff for Gov. Frank White dies; 79-year-old was once only Republican in Arkansas House 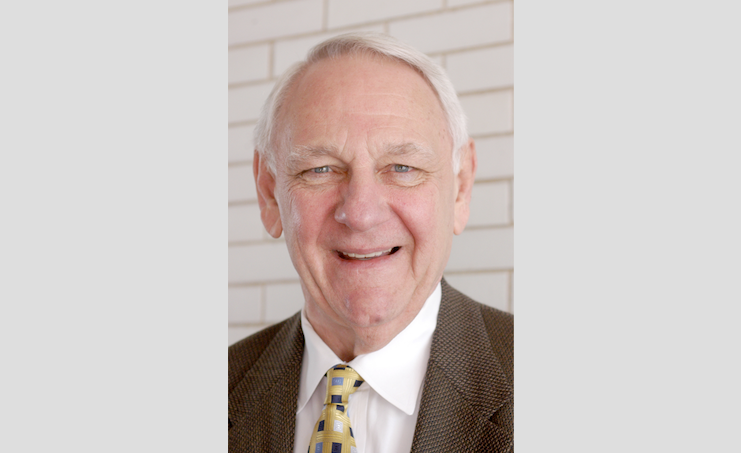 Preston Bynum, who was once the only Republican in the Arkansas House of Representatives, died early this morning at his home in Lakeland, Fla.

From 1983 to 1985, he worked for Stephens Inc. Bynum also served prison time in the 1990s in connection with a bribery charge.