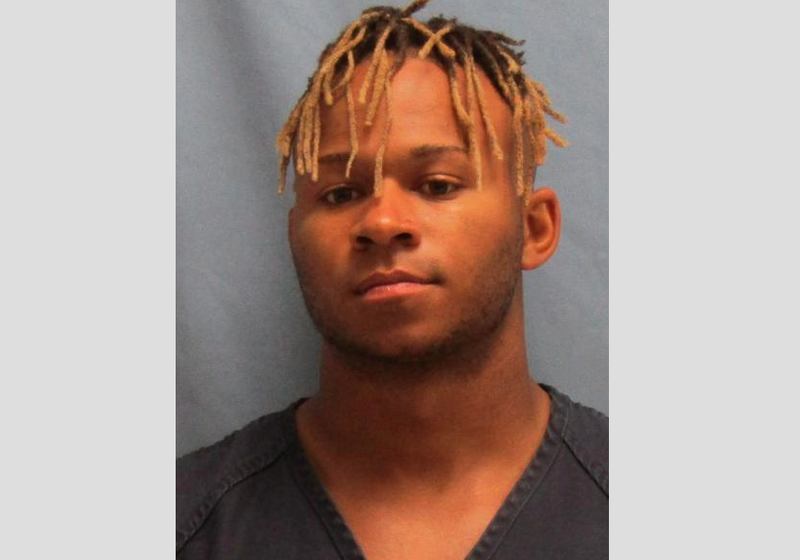 Blake Mack, 22, of Lonoke was arrested at 2 a.m. near the Rev Room in the 300 block of President Clinton Avenue after police saw him punch a 30-year-old man in the face, according to a report.

The report states that Mack attempted to flee, and police had to wrestle him to the ground to arrest him.

He was taken to the Pulaski County jail and charged with third-degree battery, fleeing and resisting arrest, officers wrote.

He did not appear on the jail's online inmate roster as of Tuesday afternoon.

The 6-foot-2, 225-pound receiver was an undrafted free agent for the Chiefs out of Arkansas State, where he had 48 catches for 618 yards and seven touchdowns as a senior.

Mack did not make the Chiefs' final roster and was cut earlier this month.