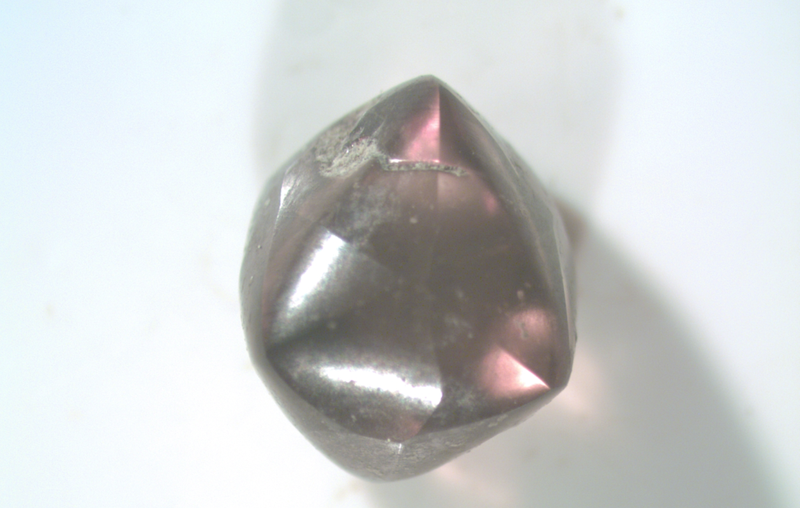 A Crater of Diamonds State Park visitor found a 1.52-carat diamond on April 2, 2019. It's believed to be the largest find so far in 2019. Photo courtesy of Arkansas State Parks

A park-goer made a lucky find after pulling a shiny brown diamond out of the ground this week at a state park in southwest Arkansas.

The visitor found the precious gemstone near the surface at Crater of Diamonds State Park on Tuesday, according to state park officials. A photo logging the find shows the jewel being a dark brown hue and measuring 1.52 carats.

“It’s very eye-appealing,” said Glenn Worthington, an author who runs a website called Diamonds in Arkansas and has been an avid diamond scavenger for the past four decades.

He said the brown diamond is the largest score so far this year.

The park, located in Pike County, is one of the only diamonds mines where people can keep what they find after digging.

Since it became a state park, visitors have found thousands of diamonds in its 37-acre field, according to the Arkansas Department of Parks and Tourism.

Volcanic activity millions of years ago pushed diamonds up closer to the surface where the park is now.

Worthington said looking for diamonds after rainfall can be an ideal time to go because the water washes away silt and makes them easier to spot.

He said among the biggest recent finds was an 8.5-carat diamond unearthed in 2015. Last year’s record-setting discovery measured in at about 2.5 carats.

“You never know when or where a diamond will turn up,” Worthington said.