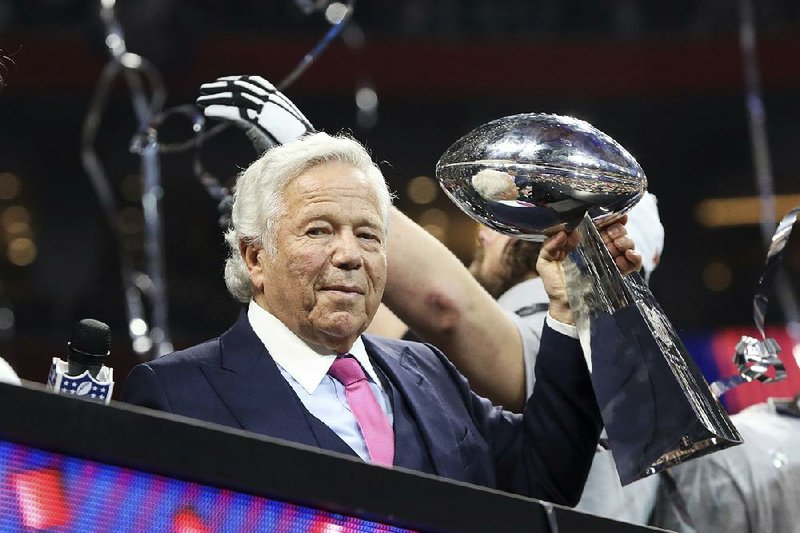 LSU AD to step down

LSU Athletic Director Joe Alleva is stepping down from that position and will have a new role within the athletic department. The school announced Wednesday that Alleva's new position will be as special assistant to the president for donor relations. He will remain LSU's athletic director until a successor is announced. Alleva has been LSU's athletic director since April 2008. The move comes three days after Alleva announced the reinstatement of recently suspended men's basketball Coach Will Wade, who led LSU to an SEC title this season. Wade's punishment followed a Yahoo report about leaked excerpts of an FBI wiretap that captured the coach speaking with a person convicted of funneling illegal payments to the families of college basketball recruits. Wade was reinstated after speaking to LSU and NCAA officials. Alleva said Monday that Wade had "answered all questions and denied any wrongdoing in connection with recently reported allegations of irregularities in college basketball recruiting." LSU has won 18 SEC titles in various sports during Alleva's tenure. LSU also won 48 individual NCAA titles in men's and women's track and field, gymnastics and men's and women's golf while Alleva has been athletic director. The graduation success rate for LSU student-athletes improved each year from 2008-17. Alleva also was athletic director during the tumultuous final stages of Les Miles' tenure as the Tigers' football coach. Alleva replaced Miles with Ed Orgeron, who has gone 25-9 since. Before coming to LSU, Alleva had been Duke's athletic director from 1998-2008.

Prosecutors can't release undercover video of New England Patriots owner Robert Kraft and others allegedly receiving sex acts at a Florida massage parlor until a Florida judge rules later this month. The Palm Beach Post reported that Circuit Judge Joseph Marx barred the release of any video from the Orchids of Asia Day Spa before an April 29 hearing where he will hear from all parties. The Palm Beach County state attorney's office filed a notice Wednesday which states it believes the videos are public records under Florida law, and it planned to release pixilated versions. Kraft's attorneys filed an emergency motion Wednesday to block the release. Kraft was charged in February with two misdemeanor counts of soliciting prostitution for allegedly paying for sex at a Jupiter, Fla., spa. He has pleaded not guilty.

There were no positive tests in the first two weeks of horse racing at Santa Anita under new rules limiting race-day medication. Dr. Rick Arthur, equine consultant to the California Horse Racing Board, announced the results Wednesday at a meeting of the racing board's medication, safety and welfare committee. Committee Chairman Madeline Auerbach applauded upon hearing the results. The Stronach Group, which owns Santa Anita, implemented the changes in mid-March after nearly two dozen horses suffered fatal injuries in training or racing at the Southern California track. Arthur said the test results are "fairly impressive given how quickly this was implemented." He said out-of-competition testing done on horses at Santa Anita also yielded no positives. Among the changes imposed by The Stronach Group were banning the use of the anti-bleeding medication Lasix and increasing the ban on legal therapeutic NSAIDs, joint injections, shockwave therapy and anabolic steroids.

The first progeny of Triple Crown winner American Pharoah to start in North America finished third in her debut. Tesorina, a 2-year-old filly, gave up the lead in the final furlong and finished third in a $100,000 race at Aqueduct on Wednesday. Ridden by Joe Bravo, Tesorina was the 4-5 favorite in the 4 1/2-furlong race. She led by 3 1/2 lengths, but was overtaken by Mo Mystery, who went on to win by 3 1/4 lengths. American Pharoah also lost his career debut. Bred in Kentucky by trainer Wesley Ward, Tesorina was purchased privately by Dave Reid, who races as Ice Wine Stable. Tesorina's mare is Grade 1 stakes winner Nonsuch Bay. Last week, Monarch of Egypt became the first starter and winner bred by American Pharoah when the colt won at Naas Racecourse in Ireland. American Pharoah became racing's 12th Triple Crown winner when he swept the Kentucky Derby, Preakness and Belmont in 2015.

Back on his favorite surface, Rafael Nadal showed no lingering effects of a recent injury as he breezed into the third round of the Monte Carlo Masters on Wednesday with a 6-1, 6-1 win against Roberto Bautista Agut. Nadal was making his season debut on clay and playing his first match since suffering a knee injury at Indian Wells one month ago , but the defending champion looked sharp from the start and secured an early break of serve for 2-0. Aside from having to save five break points across two games -- at 0-40 down in the fourth game and at 15-40 in the sixth-- Nadal was otherwise untroubled by his Spanish countryman.

Vizcaino out for season

Atlanta Braves closer Arodys Vizcaino will miss the rest of the season after undergoing surgery on his right shoulder. Vizcaino had the procedure Wednesday in New York. He pitched in 4 games this season, getting 1 save and allowing 1 run in 4 innings for the NL East champs. Minus Vizcaino, there's likely to be further speculation the Braves might be interested in Craig Kimbrel. Their former closer played for the World Series champion Boston Red Sox last season, became a free agent and hasn't signed with anyone. Vizcaino, 28, was put on the 10-day injured list a few days ago with right shoulder inflammation. A.J. Minter had taken over the closer's role, but has struggled. Vizcaino has often been injured during his two stints with the club. He had a $4.8 million, one-year contract.

Detroit Tigers left-hander Matt Moore is expected to miss the rest of the season after right knee surgery. Manager Ron Gardenhire updated Moore's status Wednesday. The 29-year-old pitcher signed with the Tigers in the offseason and did not allow a run in 10 innings this year, but he hurt his knee April 6. Moore said last weekend he had a tear in his meniscus, but the severity wasn't clear. An All-Star in 2013 with Tampa Bay, Moore was one of the game's rising stars, but Tommy John surgery cost him almost all of 2014, and he hasn't been very effective since. 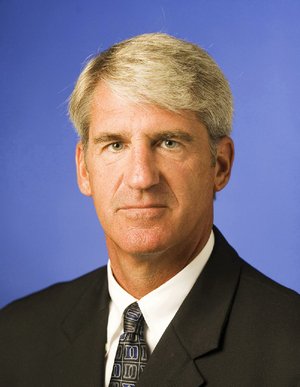