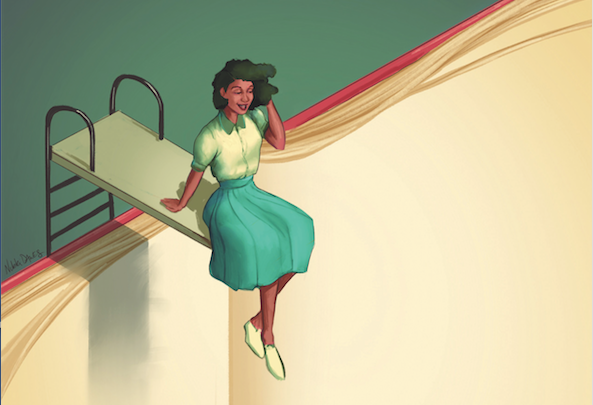 If there were a pack of paparazzi dedicated solely to hounding writers it would likely be staked out in downtown Little Rock later this week.

Many events are free, though some require tickets.

For a full schedule and information, visit arkansasliteraryfestival.org or call (501) 918-3000 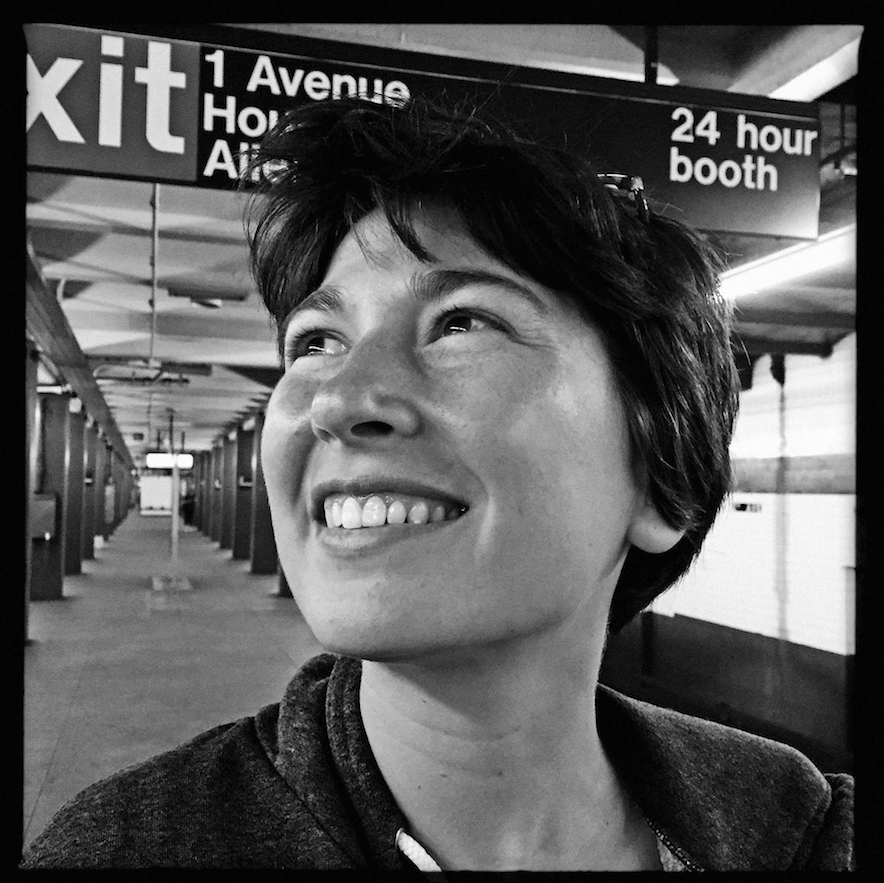 This year's festival starts Thursday, ends April 28, and is loaded down like an overstuffed bookshelf with writers, readings, music and other events.

Festival coordinator Brad Mooy says, "We definitely have a lot of new things happening this year, and we hope that it will be better than ever."

Among the special events is the Author! Author! cocktail reception at 7 p.m. Friday. At 10:30 p.m. on Friday, a concert inspired by Ian S. Port's Birth of the Loud: Leo Fender, Les Paul and the Guitar-Pioneering Rivalry That Shaped Rock 'n' Roll with music by Isaac Alexander, Joshua Asante and Bonnie Montgomery, is set for the Four Quarter Bar in North Little Rock.

On Saturday, local "makers" take things outdoors into Maker's Alley at Library Square, with music from DOT and Dazz & Brie from 5-6:30 p.m.

And, of course, there will be plenty of readings, panels and presentations by writers throughout.

It can actually be a little overwhelming, but there is a handy-dandy schedule at arkansasliteraryfestival.org.

Also, Mooy has some advice:

Of course, picking just two can be a challenge in itself. 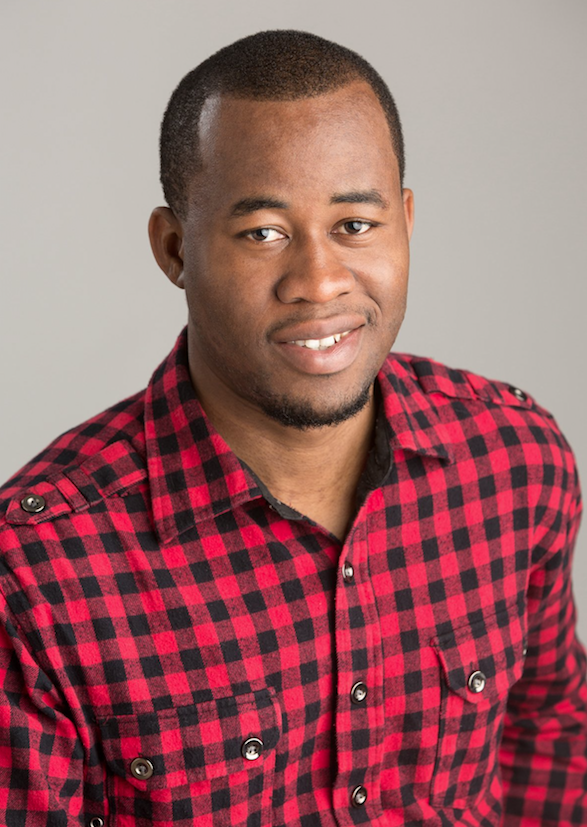 Chigozie Obioma's new book is titled 'An Orchestra of Minorities.'

Obioma, author of An Orchestra of Minorities, is making his first trip to Little Rock. He will appear at the Ron Robinson Theater at 4 p.m. Saturday with Maurice Carlos Ruffin, author of We Cast a Shadow and Pitchaya Sudbanthad, whose debut novel, Bangkok Wakes to Rain, was recently released.

"It's a time to see so many writers that you're familiar with and also get to meet your readers," says Obioma about attending festivals.

He grew up in and writes about Nigeria, lives in Nebraska and his first novel has been printed in about 30 countries, so does Obioma have a reader in mind when he writes?

"I'm somewhat displaced," he says. "The thing for me is that I just think of myself as the reader. I don't really have any audience in mind. My first novel was me just writing for my siblings as a kind of tribute to them."

A sizable audience to start with, by the way. He has 11 siblings.

An Orchestra of Minorities, an epic about a romance between a poultry farmer and a distraught woman, has been praised by the New York Times and the Washington Post.

His first novel, The Fishermen, was a finalist for the Man Booker Prize in 2015.

"There wasn't any pressure," Obioma says when asked if following up his debut was stressful. "This is a very different novel. I've always wanted to do something with the cosmic and the cosmological beliefs we have across Nigeria. I just didn't know how to put it together until I was just about finishing The Fishermen. Then it began to come together for me."

Sudbanthad's Bangkok Wakes to Rain is a sprawling work told in a tapestry of voices that calls to mind Marlon James' A Brief History of Seven Killings or David Mitchell's Cloud Atlas.

"In trying to write about a city, or writing about anything in this age, sticking to one voice just didn't feel enough for me," he says. "Writing this was about how do you manage a cacophony and turn that into harmony."

The Guardian called it an "exuberant, meticulously plotted debut."

Sudbanthad, who splits his time between New York and his native Bangkok, says his Little Rock appearance is the first time he has ever attended a festival as an author.

"It will be an interesting experience to be among so many other writers," he says. "I've met readers through other events and it used to give me little anxiety, but now I think I'm more comfortable having my book out in the world." 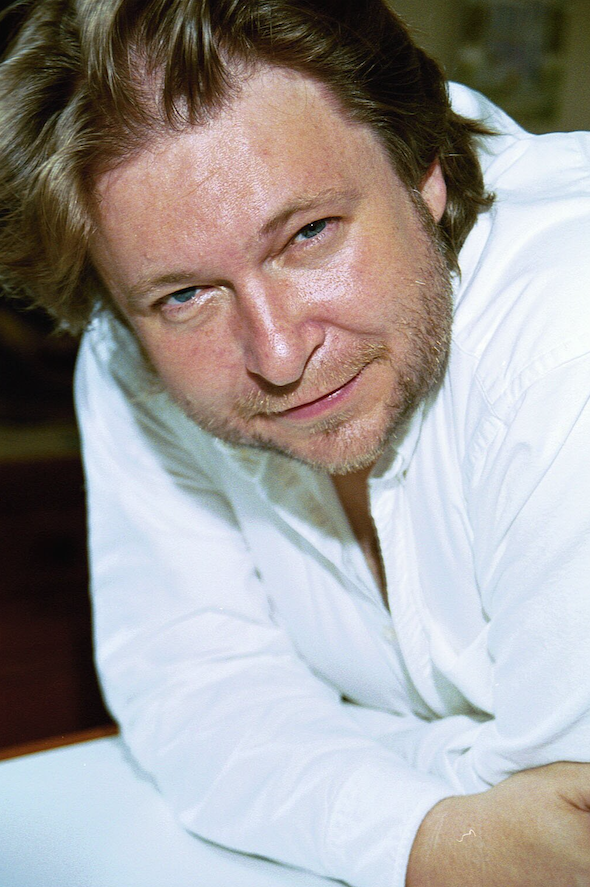 Alabama native Bragg's ninth and latest book -- The Best Cook in the World: Tales From My Momma's Table -- is a beguiling cookbook/memoir/ode to his mom told in his distinctly Southern cadence and ear for a good yarn.

"This book came from memories of listening to my grandmother talk, memories of my Uncle James and my Uncle Bill," says Bragg, who won the Pulitzer Prize in 1996 for his reporting at The New York Times. He combines narrative and plainspoken recipes for rural delicacies like Poke Salad, Fried Chicken, Pan Roasted Pig's Feet, Vegetable Soup in a Short Rib Base, Chocolate Pie and more in another book inspired by his family.

The idea came for this one when he asked his mom, a woman whose backyard was basically a cemetery for the stoves she cooked on until they fell apart, for a recipe.

Nobody had written any recipes down, so Bragg knew it was time to gather the stories and the recipes before everyone who knew them were gone.

"Since this came out almost a year ago, I've had person after person, saying 'My momma made that,'" he says. "In an archival sense, I'm really proud of it."

Bragg will appear Saturday from 7-8:30 p.m. at Ron Robinson.

Other foodie scribes coming this week include chef Jeff Henderson, whose latest book is If You Can See It, You Can Be It: 12 Street-Smart Recipes for Success. He will appear at noon Saturday at the Hillary Rodham Clinton Children's Library & Learning Center, 4800 W. 10th St., Little Rock.

Greenspan, whose latest is Everyday Dorie, appears at 1 p.m. Saturday at Ron Robinson and will conduct a cooking workshop at 1:30 p.m. Sunday at Eggshells Kitchen Co., 5501 Kavanaugh Blvd., in Little Rock. Tickets for the Eggshells event are $15.

Elizabeth Minchilli, whose most recent book is The Italian Table: Creating Festive Meals for Family and Friends, will appear with Greenspan at 1 p.m. Saturday and will be at Eggshells at 4 p.m. Saturday. Tickets are $15. She and Greenspan will also visit The Root Cafe in Little Rock, 1500 Main St., Little Rock, at 4:30 p.m. Sunday. 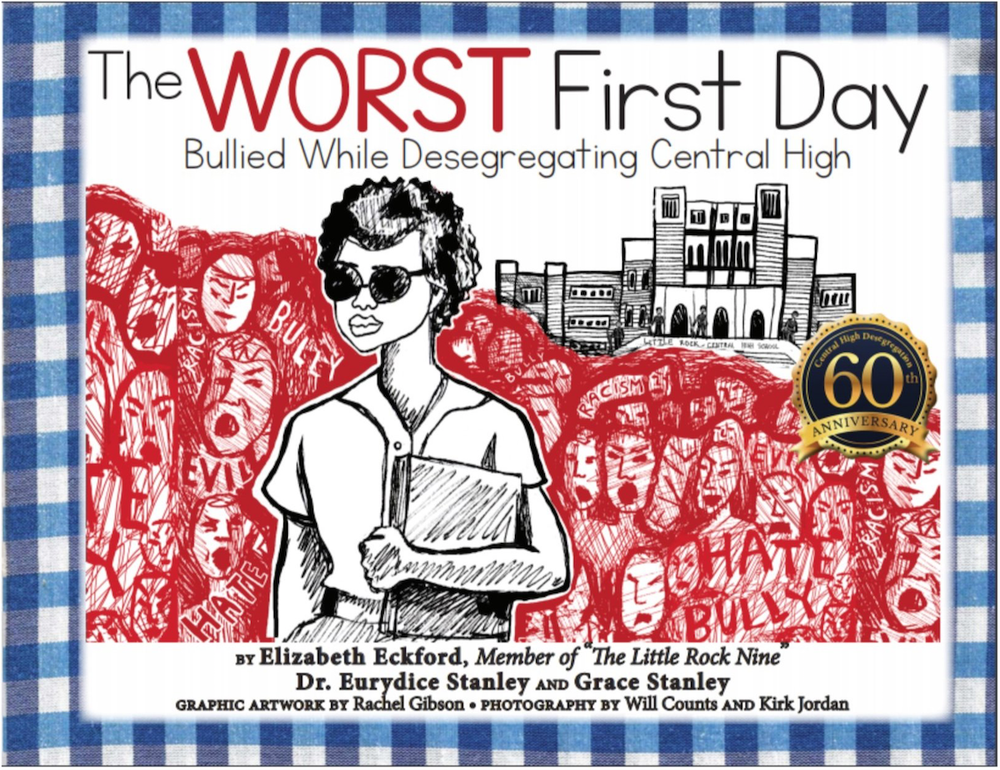 Illustrated by Rachel Gibson and co-written by Eurydice and Grace Stanley, the book uses Eckford's memories to tell the story of the desegregation crises of 1957 at Little Rock Central High School and her struggles afterward.

Stanley, a retired Army lieutenant colonel who lives in Florida, first met Eckford about 20 years ago. She was working on her dissertation on racial reconciliation and remained friends with Eckford after interviewing her.

"My daughter and I knew that we had benefited so much from what we had learned from Elizabeth, and we knew that other people would benefit from it as well, and we kept trying to get her to tell her story," she says.

The book won the 2018 Moonbeam Multicultural Non-Fiction Gold Children's Book Award. Kirkusreviews.com called it "A powerful recollection of the horrors encountered -- and the battles won -- in the fight for integration and an urgent call to oppose today's social and political oppression."

Eckford will appear with the Stanleys at 2:30 p.m. Saturday for a reading and Q&A session at Ron Robinson Theater.

There are plenty of other Arkansas-related authors and books at this year's fest.

Among them are Arkansas State University professor Cherisse Jones-Branch, who will speak about her book Arkansas Women: Their Lives and Times at 4 p.m. Saturday at the Roberts Library in Library Square. She will be joined by Erin Wood, author of Women Make Arkansas: Conversations with 50 Creatives.

Nita Gould and Joe David Rice will discuss their books -- Remembering Ella: A 1912 Murder and Mystery in the Arkansas Ozarks and Arkansas Backstories Volume Two, respectively -- at 1 p.m. Saturday at the Roberts Library.

Rhett Brinkley will discuss his Little Rock-set comic novel I Want to Stare at My Phone With You at 2:30 p.m. at Allsopp & Chapple Restaurant + Bar, 311 Main St., Little Rock, and novelist Kevin Brockmeier -- A Few Seconds of Radiant Filmstrip: A Memoir of Seventh Grade, The Brief History of the Dead and others-- will be at UALR's downtown branch at 11:30 a.m. Saturday. 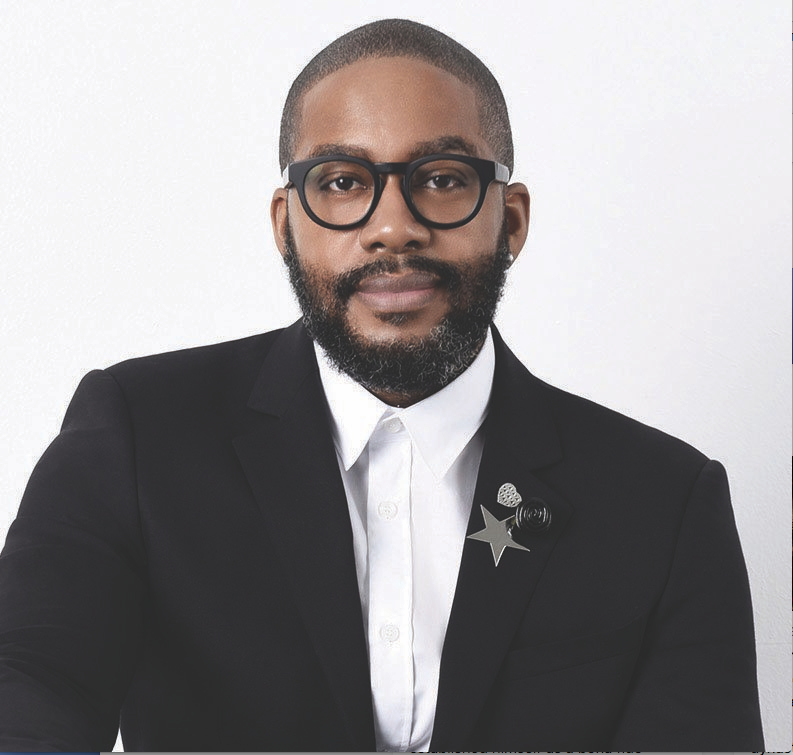 For those want to get a lit fest head start, there are a few events taking place earlier in the week.

Inspired by a Saturday festival appearance by Andre Millard, author of Equipping James Bond, there will be a screening of the James Bond film Goldfinger at 7 p.m. Tuesday at Ron Robinson Theater on Library Square.

A reception for illustrator and Little Rock native Higgins Bond is at 5:30 p.m. Wednesday at Hearne Fine Art, 1001 Wright Ave., in Little Rock.

And Mel Brooks' brilliant comedy Young Frankenstein gets a 7 p.m. screening Wednesday at Ron Robinson in advance of a Saturday Main Library appearance by Patrick McGilligan, author of the Brooks biography Funny Man.