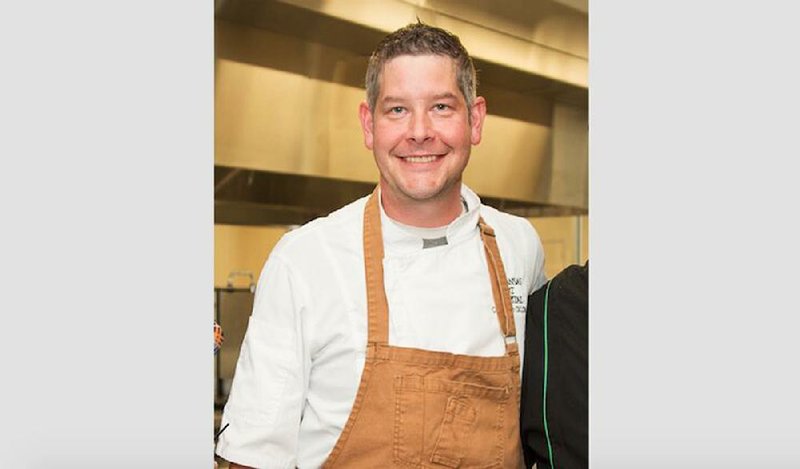 Coby Smith, who as the chef of the eponymous Coby's at Arkansas Heart Hospital introduced three-day-a-week ramen to west Little Rock lunchers, has signed on to head a restaurant at another medical facility: The Hope Bistro, the new on-site restaurant that replaces the Bray's Gourmet outlet on the first floor of the CARTI Cancer Center, 8901 CARTI Way, off John Barrow Road, Little Rock.

"I am honored to join the CARTI team," Smith said in a news release. "With a background in creating culinary experiences for hospital and nursing home patients, I understand the balancing act of crafting a menu that's both delicious and healthy." A CARTI spokesman said, however, the Hope Bistro menu won't include ramen.

CARTI President and CEO Adam Head said in the news release that they're setting out "to create a dining experience that aligns our on-site food options with the dietary recommendations we propose for their daily lives. The menu will feature fresh, delicious foods known to reduce the risk of cancer."

Smith, a North Little Rock native, worked in the kitchen of the Jonesboro Country Club while studying at Arkansas State University; he subsequently enrolled in the American Culinary Federation Education Foundation's Culinary Apprenticeship. Since his 2003 graduation he has worked at Boscos, Best Impressions, Simply the Best Catering and Aydelotte's and was the executive chef at Fox Ridge Luxury Senior Living before signing on at the Heart Hospital. 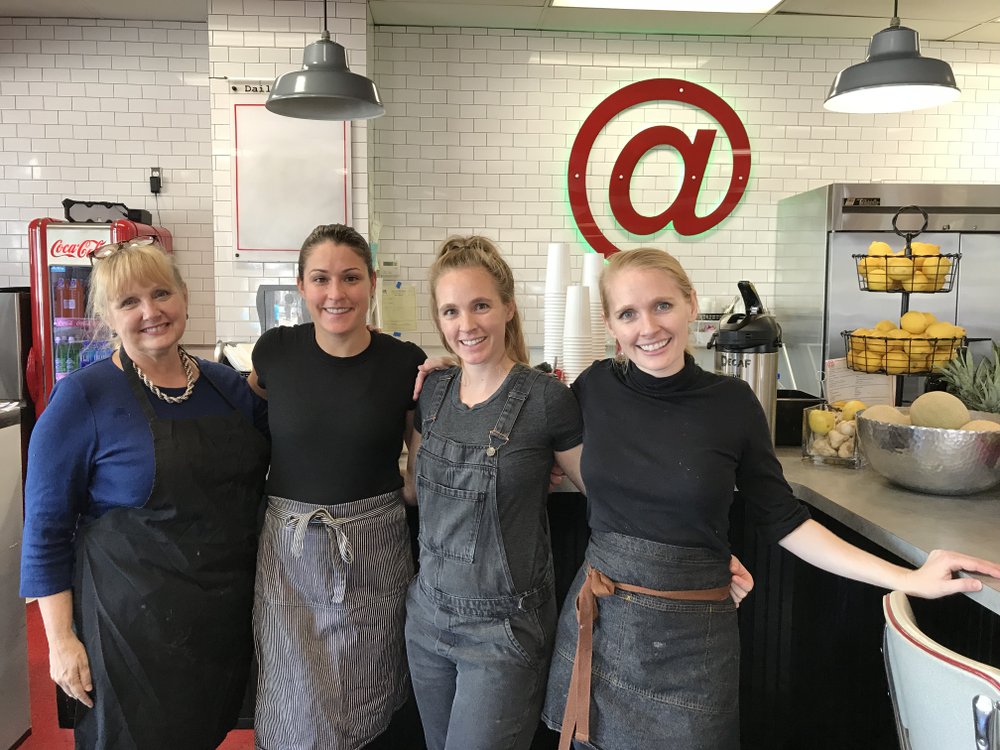 Cornering the market? Leila King, who owns @ the Corner, confirms she has signed a lease on the former Andina Cafe and Coffee Roastery and Tuf-Nut Tap Room, also on a corner — 423 E. Third St. at River Market Avenue, Little Rock. (We reported last week that brown paper has been covering the windows and that one of our eagle-eyed readers reported the interior has been gutted.) King, who runs the popular cafe-restaurant at East Markham and Scott streets, says it will not be another @ the Corner, but a new concept that will also include breakfast, and that there is yet no timeline on when it will open. Owner Nita Westbrook closed Andina's at the end of 2018. 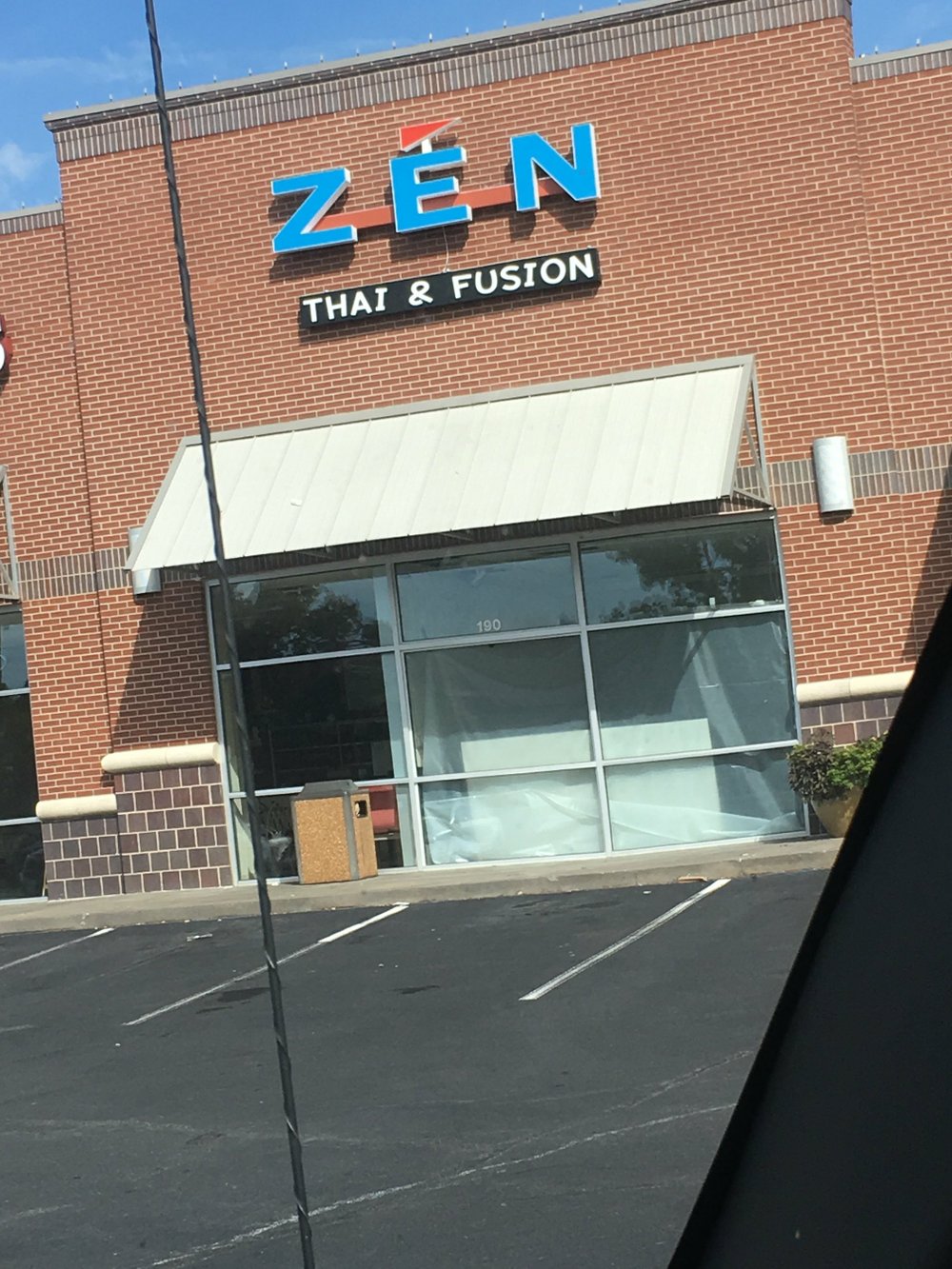 Zen Thai & Fusion, in the L-shaped Pinnacle Creek shopping center, 14810 Cantrell Road, has closed and repeated attempts to call the phone number, (501) 367-8308 only resulted in a rapid busy signal. One of our eagle-eyed readers spotted a sign on the door that provides phone numbers for leasing information. The second outlet from the folks who run Zangna Thai on South Shackleford Road opened at the end of January.

An eagle-eyed colleague spotted a sign on the door of China Garden, 908 McGowan St. off the Interstate 30 service road, Little Rock that said the restaurant is closed until September. The sign thanks customers for their support and apologizes for "the inconvenience." No explanation for why, and the phone number, (501) 399-9888, just rings.

We reported May 30 on the advent of Nichols' Smokehouse BBQ in the space previously occupied by Woodland Bakery & Bistro, 13121 Arkansas 107, Sherwood, moving thence from its original Sherwood location, 1800 Batesville Pike. Now, it appears, it was short-lived. Owners Bobby and Melissa Nichols posted July 22 on the restaurant Facebook page, facebook.com/NicSmokehouseBBQ, "With a very heavy heart Melissa and I must share this: By no fault of yours or ours, the facility where Nichols' Smokehouse BBQ was operating is shut down. There is some issues that could not be resolved between the previous tenant and the landlord. We did not sign the lease for reasons that are not to be disclosed by us. We were able to occupy the facility until the lease was clear, by the actions taken the lease is still not clear. Today the doors were closed in order to get the issues resolved." The couple thanks their customers and adds that they "are not giving up on our dream." A sign on the door provides a contact phone number: (501) 442-0072.

Baton Rouge-based Walk-On's Bistreaux & Bar will open its first central Arkansas outlet, not in Little Rock, but in Conway. A groundbreaking celebration is set to take place at 11 a.m. today at 955 S. Amity Road for an 8,800-square-foot restaurant slated to open in early 2020. Attendees will nosh on samples of crawfish etouffee, duck and andouille gumbo and Krispy Kreme doughnut bread pudding. Walk-On founder Brandon Landry will speak, as will franchise owners, Jodie and Chris McJunkins. Last year the the chain/franchise operation, co-owned by New Orleans Saints quarterback Drew Brees, announced it was planning five Arkansas outlets, three in the Little Rock area and two in Northwest Arkansas. 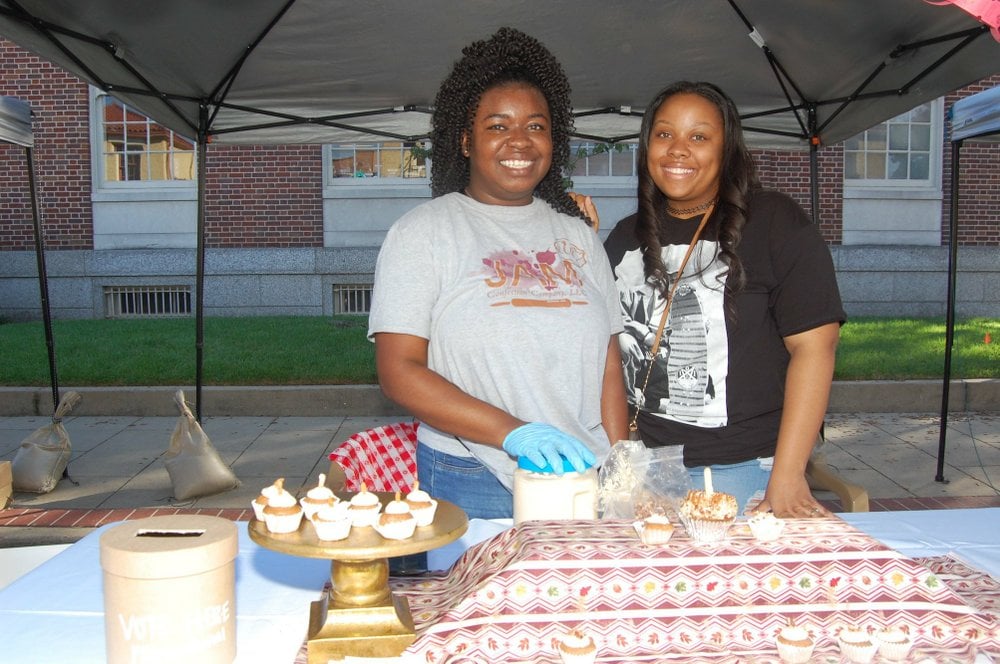 Nonprofit CareLink, central Arkansas' Area Agency on Aging, is rounding up amateur and professional bakers of all ages for its Oct. 12 fundraiser, the fifth annual Cupcakes for Goodness Sake, on North Little Rock's Main Street in the Argenta District. Competitors will vie for a $750 cash prize in each division, coming up with cupcakes that "embody their favorite aspects of Oct. 31," according to a news release, "from candy corn to pumpkin pie to worm dirt." Sept. 20 is the deadline to enter, via tinyurl.com/yy3jyooh, or by emailing Development@CareLink.org. The fundraiser, 4-8 p.m., will also feature local vendors, food trucks and music. 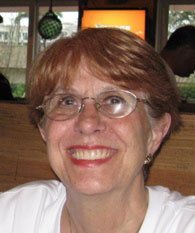 And we're sad to pass along word of the July 23 death of Alicia Copello Parodi, 85, of Little Rock, who with her husband of 59 years, Hector, founded and for many years operated Leo's Greek Castle on Kavanaugh Boulevard in Hillcrest.