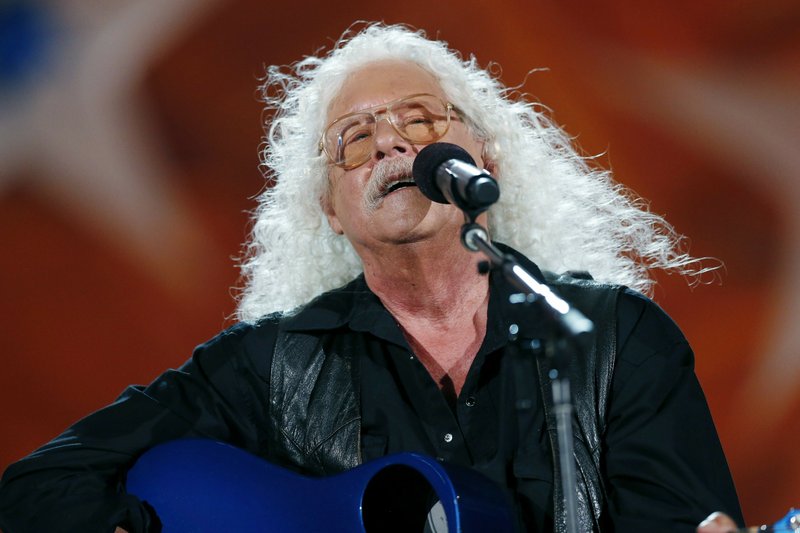 • Whoever dumped trash at the former church made famous in Arlo Guthrie's 1967 Thanksgiving protest anthem "Alice's Restaurant Massacree" has a sense of humor. George Laye, director of what's now the Guthrie Center in Great Barrington, Mass., discovered on Tuesday that someone had filled the center's construction trash bin with garbage and left a grubby sofa nearby. Someone also left a sign that said: "Officer Obie told me to do it." The sign was a reference to former Stockbridge Police Chief William Obanhein, the Officer Obie of the song who arrested Guthrie for illegally dumping trash. Guthrie, who was traveling Tuesday, said in a note to The Berkshire Eagle through a family member, "I hope they left an envelope with some money in it." According to the song, an envelope with a name on it led to Guthrie's arrest.

• Hip-hop star Cardi B pulled the plug on an Indiana concert Tuesday because of what she called a "security threat." The "Bodak Yellow" rapper didn't go into much detail about why she had to postpone her show at Bankers Life Fieldhouse in Indianapolis shortly before it was scheduled to begin, but she did issue an apology on Twitter. "Dear Indiana people, I'm so sorry for today," Cardi, 26, wrote Tuesday night. "I will like to let you know I was at the venue. I was even rehearsing a new move I been excited to do on my show. Unfortunately there was a security threat that is currently under investigation right now. My safety and your safety first." The Indianapolis Metropolitan Police Department confirmed that an investigation is ongoing. "We were notified of an unverified threat to the artist and the artist (postponed) this evening's concert -- there is no immediate threat to public safety, this [is] not an active incident," reads a post on the department's Twitter page. The postponement was announced on Bankers Life Fieldhouse's Twitter page on Tuesday night, about a half hour before the event was scheduled to begin. On Wednesday morning, Cardi posted a video on Twitter that shows she had already put on makeup for the concert before it was postponed. She also defended the postponement after someone suggested the gig could've still happened because everyone goes through metal detectors. "There [is] still a federal investigation going on," Cardi tweeted. "Yes everybody could have got check but who know if a suspect was waiting outside or who he wanted to target. I'm from the 'hood I never been a situation like that so I will avoid [it]." The concert has been rescheduled for Sept. 11. 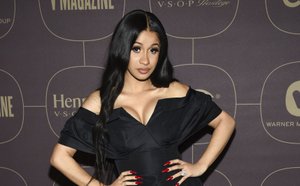