Student section out of bounds, but alcohol sales OK'd in other areas of football stadium, UA says 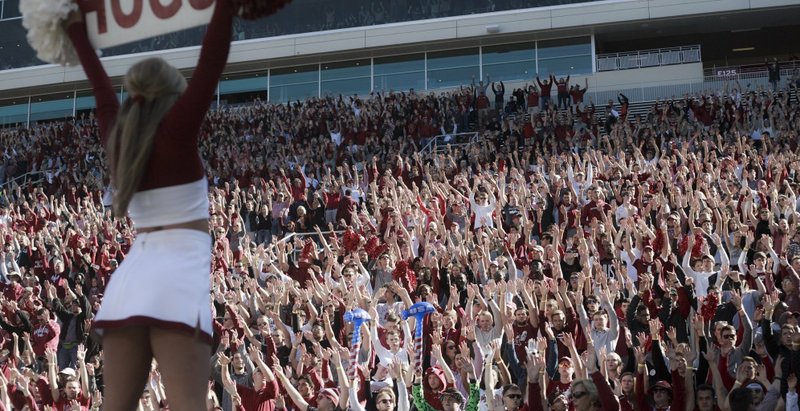 FAYETTEVILLE — Fans in nearly all areas of Donald W. Razorback Stadium will be able to buy beer and wine at football games this fall if all goes as planned. It’s a plan that comes five years after alcoholic beverages were first sold in the stadium’s indoor “club” areas.

Expanded beer sales in college football stadiums have become more common since 2014, and in May the Southeastern Conference revised its policies to allow individual member schools to decide whether to allow such sales to fans in “public” areas at their campus athletic venues.

Fans at Razorback Stadium will buy their drinks, in plastic cups, at about 12 locations in the east, west and south concourse areas, then be allowed to take them to most seating areas, according to an announcement Thursday from the University of Arkansas, Fayetteville.

No alcohol will be allowed in the student seating section, and sales will halt at the end of the third quarter.

Hunter Yurachek, UA’s athletic director, said that since May he received feedback from fans, some of whom support the expanded sales and others who oppose them.

The rollout will be conducted in accordance with SEC policy aimed at safely managing alcohol sales, Yurachek said. He participated in a working group that made recommendations about the SEC’s policy.

As athletic director for UA, “you have to make a decision based on what you believe is in the best interest of our constituency as a whole,” Yurachek said. “We felt like this was something that would offer another amenity to our fans.”

He said the university will keep an eye out for increases in “alcohol-related incidents” and called the expanded sales “a trial” rather than a permanent change.

“This is something we can always pull back on,” Yurachek said.

But “if there is not any opposition from local law enforcement, we anticipate the request will be approved by ABC Director Doralee Chandler,” agency spokesman Scott Hardin said in an email. Sgt. Anthony Murphy, a spokesman for the Fayetteville Police Department, said Thursday that the department has no objections.

No decision has been made on having similar expanded sales of beer and wine in UA’s Bud Walton Arena or Baum-Walker Stadium, Yurachek said, again citing the trial nature of the sales at Razorback Stadium.

The SEC previously restricted the sale of alcohol at campus venues generally to private, leased areas like suites and club areas.

Net sales — after taxes — in 2014 totaled $234,918. Proceeds for UA are a portion of sales because of deals with concession providers. Last fall, UA’s proceeds were about $57,000 on net sales of $228,816, according to Trainor. Because of renovations completed before the 2018 football season, Razorback Stadium now has a capacity of about 76,000 spectators.

Trainor declined to estimate the revenue boost for UA with expanded beer and wine offerings, but suggested that the matter is about more than cups sold.

“Whether it be via increased concessions revenue, sponsorship dollars or additional ticket sales, universities have realized a wide-ranging financial impact with the addition of alcohol sales,” Trainor said in an email.

The revised SEC policy requires that schools take certain steps to manage alcohol sales, including having stationary sales locations (no vendors selling beer in seating areas) and limiting the number of beverages that can be bought at one time. UA said it will not allow people to buy more than two drinks at one time, and identification will be required for all sales.

Yurachek explained that the drinking sales stations will be separate from general concession stands.

For fans not interested in buying beer or wine, “you’re not going to be in the same line as someone who is going to purchase an alcoholic beverage,” Yurachek said.

Other public universities, including Oklahoma State University and the University of Oklahoma, have either recently begun selling beer to fans in general seating areas or plan to start doing so this fall. The University of Texas at Austin began the practice in 2015. The Houston Chronicle reported that alcohol sales at that school topped $1.8 million that year.

Yurachek cited expansion of beer and wine sales at schools in other athletic conferences as why the SEC began considering the change, with presidents and chancellors ultimately adopting the revised policy.

“I think the conference felt like it was no longer in the position where it should be kind of the regulatory body of whether an institution should or should not sell alcohol in their respective venues,” Yurachek said.

“It’s not a new initiative or a new venture,” Yurachek said. UA is taking some new steps, however, including setting up a partnership with ride-share company Lyft to offer discounts for fans and implementing a designated-driver awareness program.

Students old enough to drink legally may buy beer or wine. Trainor described the stadium’s south end-zone deck as “an alternative location available for students who are 21 or older and wish to purchase or consume an alcoholic beverage.”

UA will play one game at War Memorial Stadium in Little Rock in November.

Meg Matthews, public information coordinator with Arkansas State Parks, which operates the stadium, said approval is being sought from Alcoholic Beverage Control to also offer expanded beer and wine sales for that Razorback game. No new permit is required, Matthews said, and the beer and wine sales would be conducted in accordance with SEC policy.

Yurachek said the university will keep an eye out for increases in “alcohol-related incidents” and called the expanded sales “a trial” rather than a permanent change. 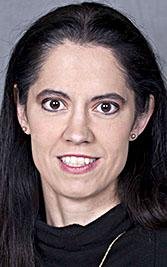 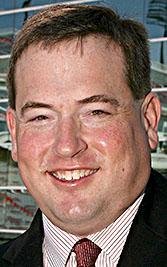 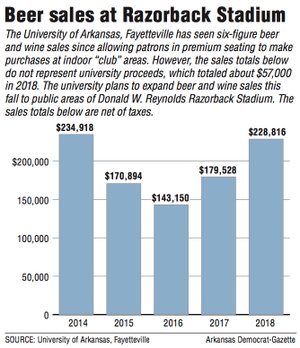 Print Headline: Student section out of bounds, but alcohol sales OK'd in other areas of football stadium, UA says