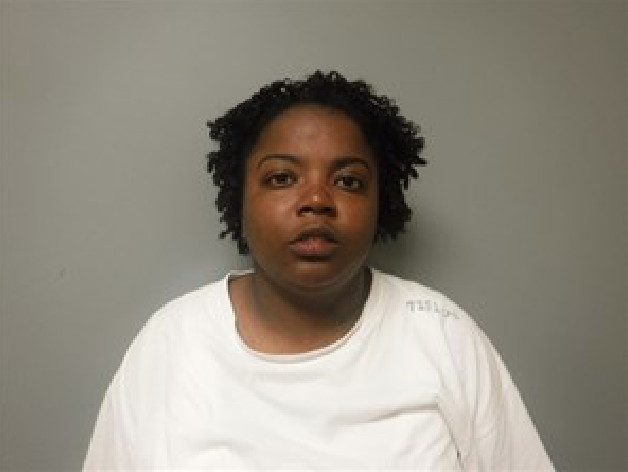 A Jonesboro woman whose life sentence was reversed by the Arkansas Supreme Court earlier this year, was sentenced to 35 years in prison Friday after she pleaded guilty to the first-degree murder charge, officials said.

Special Circuit Judge David Laser sentenced Tonisha Mitchell, 25, of Jonesboro to 35 years in prison after she pleaded guilty to the first-degree murder charge and an additional charge of robbery. Mitchell was scheduled to be retried in Craighead County Circuit Court on Aug. 26.

Mitchell was convicted on June 23, 2017, in the May 25, 2015, shooting death of Nelson McCullough in his Jonesboro home. She appealed the conviction and life sentence through attorneys Michael Kiel Kaiser and Bill James of the James Law Firm in Little Rock, saying her right to a public trial was violated when the judge granted a deputy prosecutor's request to close the courtroom during Mitchell's aunt's testimony.

The state Supreme Court reversed the conviction in March.

Noting that no record was developed before Judge David Laser to demonstrate that the relative was actually intimidated or threatened, or by whom, the justices said Mitchell's right to a public trial was violated.

“We are satisfied with the plea,” Craighead County Chief Deputy Prosecuting Attorney Grant DeProw said Friday in a news release. “This spares the family the agony of a retrial and it gives justice for the victim. This gives Miss Mitchell an opportunity to live part of her life as a responsible citizen.”