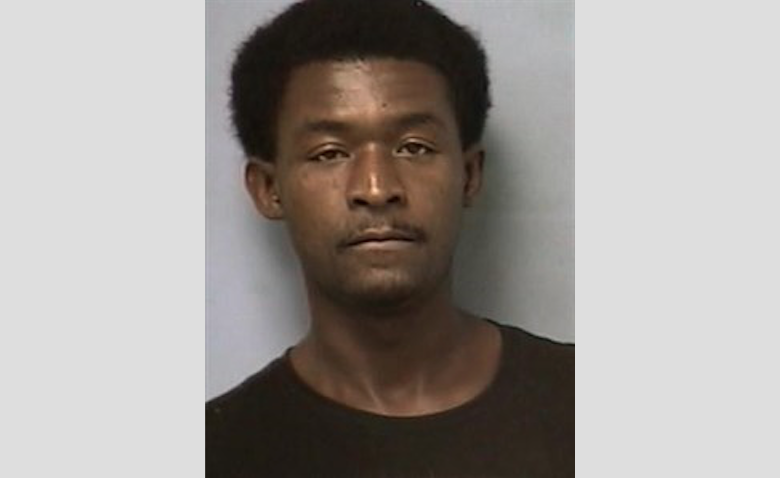 A northeast Arkansas man convicted of attempted murder caught a ride home with a juror during a court recess Tuesday and then fled before sentencing, 2nd Judicial District Prosecuting Attorney Scott Ellington said in a news release.

Madriekus Blakes, 32, was convicted of two counts of attempted first-degree murder and four counts of terroristic act for a Sept. 27, 2018, shooting at a West Memphis convenience store.

Prosecutors said Blakes fired four shots at a man and his father while they were sitting in a parked truck at a Flash Market on South Avalon Street. Police said the two had been arguing over money that Blakes claimed the man owed him.

Circuit Judge John Fogleman recessed Crittenden County Circuit Court jurors Tuesday evening with deliberations to begin Wednesday. Officers said Blakes caught a ride home with a juror, and that both Blakes and the juror returned to the courthouse the next day.

Fogleman questioned the juror, who admitted to driving Blakes home. The juror said he and Blakes "did not talk about the case" during the trip, according to Deputy Prosecuting Attorney Vandell Bland, who tried the case. The judge excused the juror and named an alternate to fill the position.

Jurors took about 40 minutes to reach the verdicts and recommended 20 years in prison on each of the attempted murder counts and a $5,000 fine on the remaining counts, Ellington said.

While jurors deliberated, Blakes fled the courthouse. He was last seen walking along East Military Road.

Fogleman will sentence Blakes once he is captured, Ellington said.