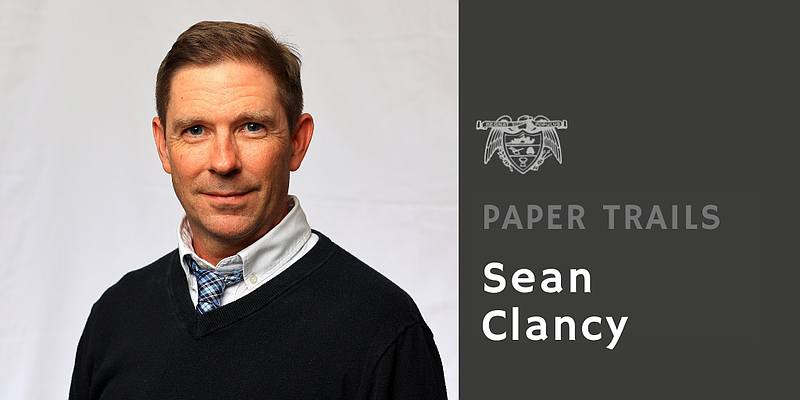 Ever wonder why there aren't any green Army women?

Vivian is 6 and lives in Little Rock.

She was on vacation at Orange Beach, Ala., recently with her mom, Brittany; dad, Nick; and 9-year-old brother, Jackson, when she won some plastic Army figures at an arcade.

"She was mesmerized," Brittany says. "She was lining them up and playing with them. We were just thrilled that she was enjoying them."

But Vivian had a question.

"She came to me and said, matter-of-factly, 'Why don't they have girls?'"

"I was taken aback," Brittany says. "I'm 38, and I was embarrassed that I'd never thought of that."

They checked Google and found a line of pink Army figures, which was odd, considering none of them were women.

"She knows that we like to make a difference, if we can, and she said, 'I want to write a letter,'" says Brittany.

After more searching online, they found two toy companies -- Ja-Ru Inc., in Jacksonville, Fla., and J. Lloyd International in Cedar Rapids, Iowa -- and sent a letter and email to both.

"Why do you not make girl Army men," Vivian wrote. "My friend's mom is in the Army, too, so why don't you make them, too? I saw the pink ones, but those aren't girls, and people in the Army don't wear pink. Some girls don't even like pink. So please could you make Army girls that look like women? I would play with them every day and my friends would, too. Thank you."

There hadn't been any word from either company when we spoke with Brittany last week, so we gave them a call.

An executive assistant at Ja-Ru said the letter was received, and she gave it to company official Russell Seleven, but he was out of town for the next two weeks and couldn't respond.

A person who answered the phone at J. Lloyd International said she didn't know if anyone there had seen the letter or email, and the person most likely to reply was out until Monday.

Last Wednesday, Brittany sent the letter to Tim-Mee Toys, part of Scranton, Pa.-based VictoryBuy Inc. (which is affiliated with J. Lloyd). She was sent a link to a June 20, 2018, post by Jeff Imel, president of BMC Toys and VictoryBuy.

In the post, at bmctoys.com/blogs/news/bmc-toys-plastic-army-women-project, Imel included concept sketches of female toy soldiers and a form seeking comments. If there was enough interest, he said, "we'll continue to develop the project, and possibly run a crowdfunding campaign to get these soldiers deployed sooner rather than later."

In the meantime, Vivian, who will be a first-grader at Forest Park Elementary this fall, plays "off and on" with her Army men, along with her Barbies and Legos, Brittany says.