Walmart's ModCloth says it's for sale 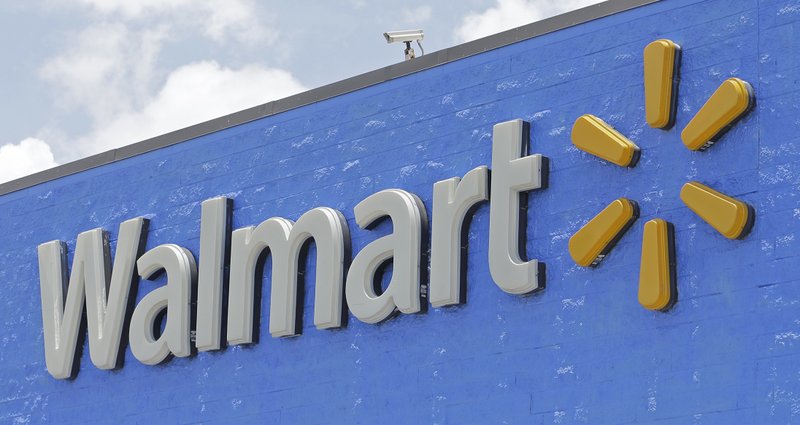 After weeks of speculation that Walmart Inc. was looking to sell ModCloth because, like some of Walmart's other acquired brands, the women's clothing e-commerce site has yet to turn a profit, ModCloth's chief executive has confirmed that Walmart is getting inquiries from buyers and is "exploring potential opportunities."

ModCloth CEO Silvia Mazzucchelli's remarks were published Monday in an article for online magazine Glossy. Walmart did not immediately reply to a request for comment.

Technology news website Recode reported last month that "multiple sources" said Walmart is projecting its U.S. e-commerce division will lose more than $1 billion in the current fiscal year, on revenue of around $21 billion. Walmart doesn't publicly disclose these figures. However, the division's sales grew 40% in fiscal 2019.

The same sources also told Recode that Walmart chief executive Doug McMillon and the board of directors are pressuring Marc Lore, who heads the Bentonville retailer's U.S. e-commerce unit, to cut losses by selling one of its acquired brands.

Lore founded Jet.com, an online-shopping site Walmart acquired in 2016 for $3.3 billion. Since becoming president and chief executive of Walmart e-commerce U.S., he led the acquisition of ModCloth and other online fashion brands such as Bonobos and Eloquii, and is widely credited with expanding Walmart's digital profile to better compete with mammoth e-retailer Amazon.com.

Walmart acquired ModCloth in 2017, about the same time it purchased Jet.com, Hayneedle.com, Shoebuy.com and Moosejaw in deals ranging from $51 million to $3.3 billion. A Walmart spokesman indicated at the time that it paid between $51 million and $70 million for ModCloth.

ModCloth remains in San Francisco, with offices in Los Angeles and Pittsburgh. Its vintage-inspired clothing, inclusive sizing and strong social media presence have earned it a loyal following. Besides its e-commerce site, ModCloth has four small stores, called Fit Shops, in which customers can try on samples and order merchandise. The stores are in Los Angeles; New York City; Washington, D.C.; and Austin, Texas.

Brett Biggs, Walmart's chief financial officer, told analysts at a conference in March that "there is still a long way to go in how e-commerce develops." But he added that he still feels "really good about the ability to get profitability to where we want it long-term in e-commerce."

For the past couple of years, analysts have noted that Walmart's investments in e-commerce have cut into profits, with no guarantee of a payoff. However, Ben Bienvenu, a managing director and equity retail analyst at Little Rock firm Stephens Inc., said last month that while these expenditures have cost the retailer in terms of near-term earnings power and cash-flow generation, they have "fortified" Walmart's long-term competitive position in the market and put pressure on competitors to make the same investments.