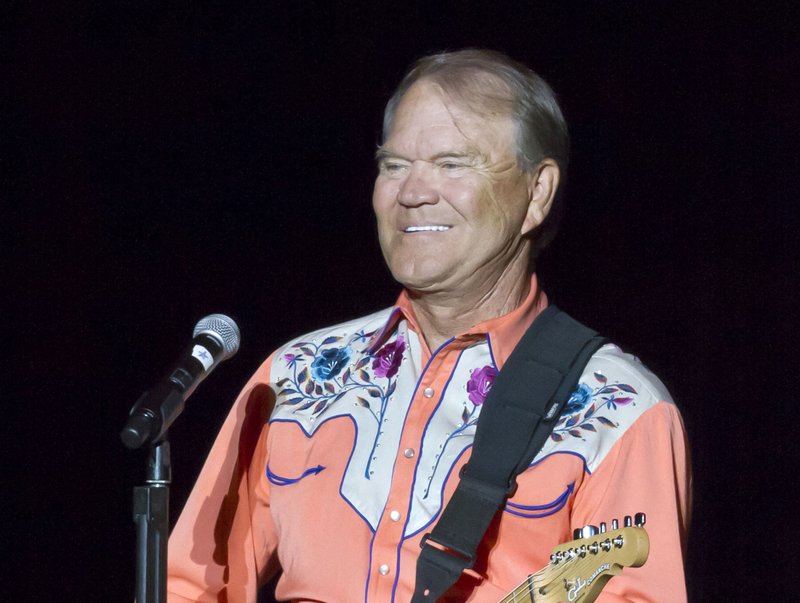 Downtown Nashville, Tenn., will soon be home to a museum dedicated to an Arkansas music legend.

The Glen Campbell Museum and Rhinestone Stage, will be located at the corner of Broadway and 2nd Avenue and will feature artifacts from his early years on a farm in Arkansas through his climb to star country singer according to a news release.

Artifacts in the museum will include Campbell’s guitars and instruments, his extensive golf paraphernalia, family photos and stage-worn clothing, the release states.

The museum, which is expected to open early next year, will also have stage and feature live musical performances at night.

Campbell, who released more than 70 albums during his 50-year career and sold more than 45 million records, died in 2017 after a long battle with Alzheimer's disease.