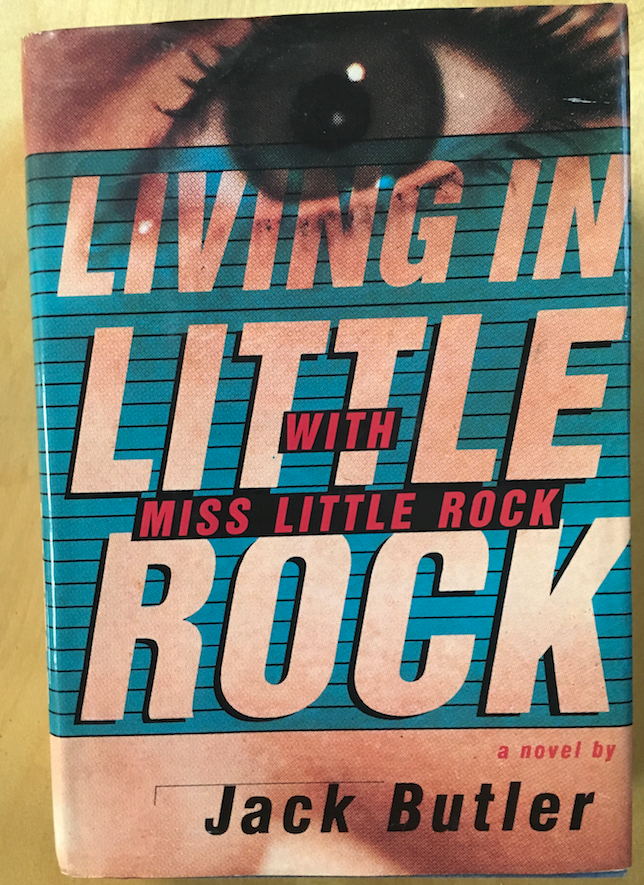 Even if you've never been to New York City, Los Angeles, Paris or London, you might feel as though you know these cities. So many movies and novels have been set there.

The obverse of this kind of deja vu might occur when you see your hometown portrayed in a work of fiction -- I've just started reading Stacey Margaret Jones' new novel Mr. Catherine, and will refrain from saying much about the book other than it's likely to be of interest to a lot of local folks because it's set in Little Rock and uses the real names of streets, restaurants and other locations. (Roger Armbrust, in his 2018 novel Pressing Freedom, lightly disguised the names of local establishments, but anyone who'd been to one could tell what he was talking about.)

It might be a kind of cheap thrill to see the familiar through the eyes of an artist, but it's an undeniable one.

Arkansas has been the setting of a few notable novels, most of which are missed by the relevant Wikipedia entry (which lists 14, including Mark Twain's The Adventures of Huckleberry Finn, Charles Portis' True Grit, Larry McMurtry's Lonesome Dove and Stephen King's The Stand). A Goodreads.com list contains 98, although Bette Greene's Summer of My German Soldier seems to be listed twice. So subtract that one, add Matt Baker's excellent Drag the Darkness from 2010, Mr. Catherine and Pressing Freedom, and we have 100 novels (or collections of short stories or memoirs) that feature Arkansas as a setting.

Obviously there are more -- the Goodreads list doesn't include Portis' Dog of the South, or any of Donald Harington's books other than The Choiring of the Trees and The Architecture of the Arkansas Ozarks, Mars Hill's The Mourner's Bench, or Donald "Skip" Hays' The Dixie Association. It makes no mention of Ed Bethune's A Pearl for Kizzy or Gay Panic in the Ozarks. Still, I had no idea romance conglomerate Nora Roberts had set a book in the Ozarks (2012's The Witness) or that True Blood author Charlaine Harris had another mystery series set in the "sleepy" (and fictional) town of Shakespeare.

Anyway, having scant knowledge of most of the books on the Goodreads.com list, I wouldn't be so bold as to offer an opinion on what the best Arkansas book might be (listing The Adventures of Huckleberry Finn as a great Arkansas book feels a little reachy, like claiming David Gordon Green as an Arkansas filmmaker because while he grew up in Texas, he was born in Little Rock).

On the other hand, I won't argue that it's not True Grit. Or Dog of the South.

I might also nominate Jack Butler's 1993 novel Living in Little Rock With Miss Little Rock, a comic masterpiece wrapped in an immensely ambitious murder mystery that more than any other work I can think of (including Jay McInerney's Bright Lights, Big City) captures the zeitgeist. LILRWMLR is narrated by none other than the Holy Ghost and animated by an intellectual force that deserves comparisons to Ulysses and The Great Gatsby.

I might not argue against Harington's The Choiring of the Trees either, which is my wife, Karen's, book club subject this month. I will take credit for suggesting it; we both love it. What I'd forgotten -- and what Karen may have forgotten as well -- is that she reviewed it when it was published in 1991. 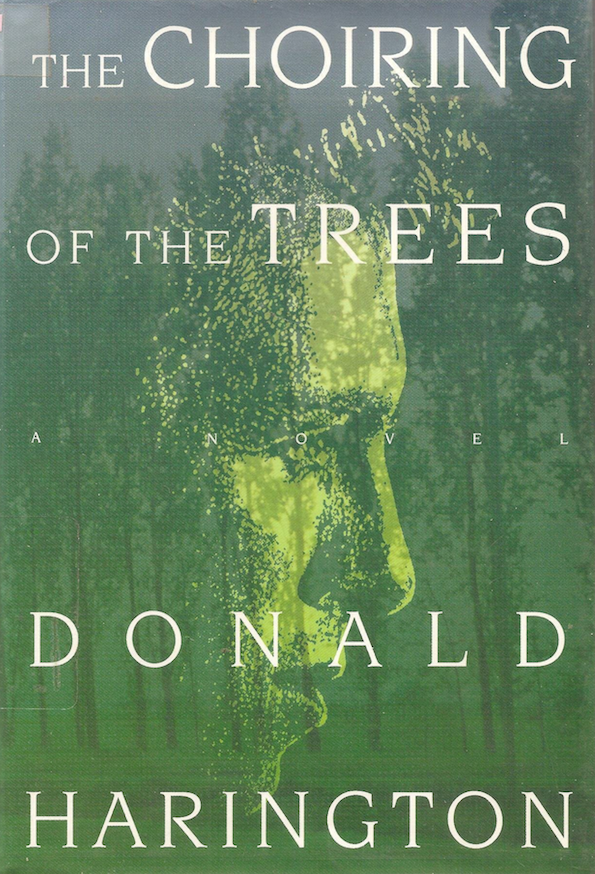 "The Arkansas town of Stay More may be mythical, but Donald Harington's genius in creating and populating it are real," she wrote. "... Harington's novel, set in the quirky little Ozark town around 1914, is unique for beauty of language, plot and characterization ... Granted, much of the book's appeal to a resident of Arkansas is its familiar surroundings -- a Charles L. Thompson-designed multi-turreted house on Arch Street in Little Rock, a sunlit artist's studio in a warehouse on East Markham Street within sight of the Arkansas River, the rugged terrain of Newton County roads, or lack of them. But Harington's elegant descriptions transcend what could have been merely regional appeal."

I'll have to read at least some of it after she gets through revisiting it as much for Harington's remarkable ear for dialect -- he lost most of his hearing (he retained about 8% of it in his left ear) when he was about 12 years old -- as for his philosophy. This scene of a corrupt judge upbraiding a miscreant has become part of my household's private domestic language:

"You over there, John Ingledew, do you understand me? All you Ingledews! Now I got jist as much respect for a Ingledew as I got for ary man, and I don't stand second to none when it comes to reverence and esteem for the Ingledews, but I am astandin here to remind you that Stay More is still part of Newton County, and I am still in charge of Newton County! ... I will not brook no insurgence!"

Print Headline: The literature map is populated with Arkansas-set books