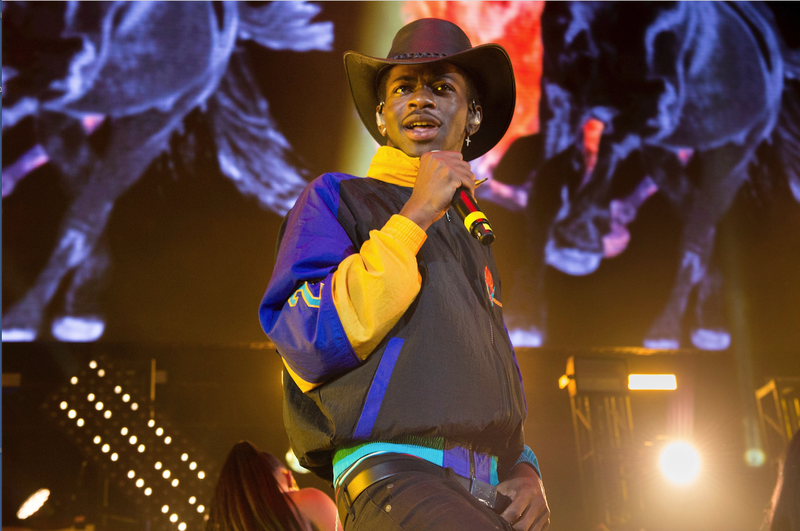 Lil Nas X's "Old Town Road" is now the longest-running No. 1 on the Billboard charts. (AP)

The summer megahit "Old Town Road" has set a record for longest-running No. 1 song after 17 weeks on the Billboard Hot 100 list. But the "country trap" tune, with its Southern twangs and cowboy imagery, didn't have the same influence on the country music chart, from which it was dropped earlier this year.

Billboard asserted that the song, by black rapper Lil' Nas X, "does not embrace enough elements of today's country music."

But today's country music, critics say, has lost sight of its history, rooted in black instruments and traditions. Singer-songwriter Valerie June said that "Old Town Road" is just one of many tracks that call back to black Americans' involvement in early country music.

"'You do know the banjo is an African instrument, right?'" June said she often tells people. 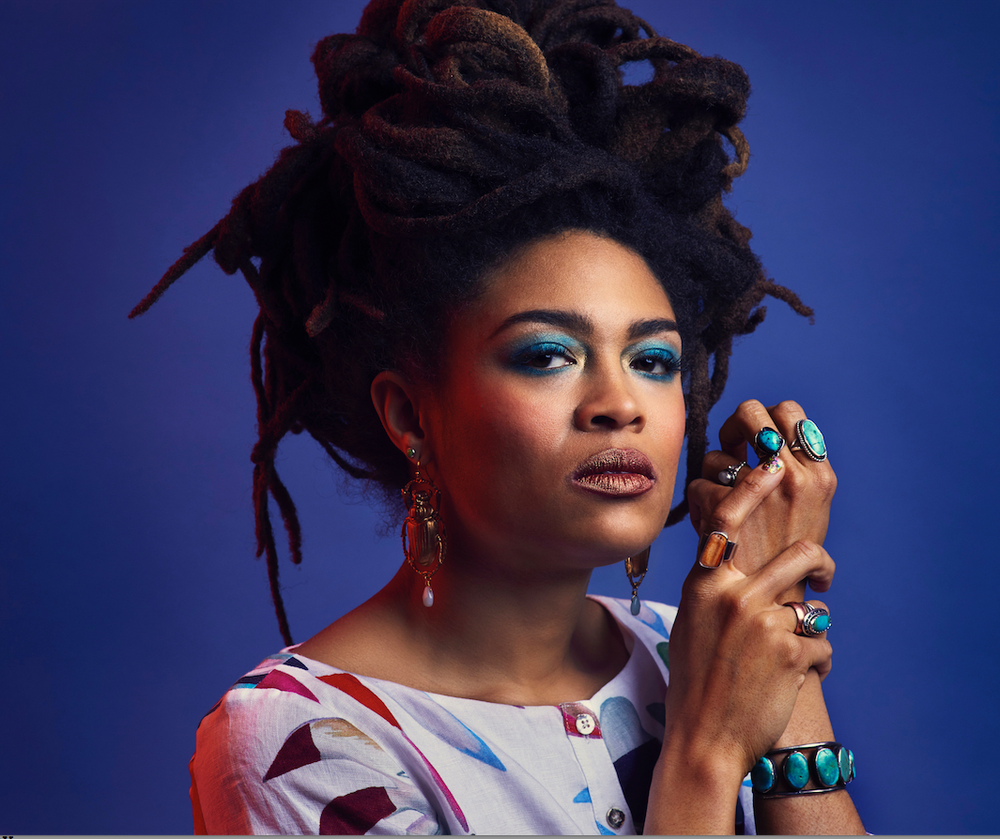 Dr. Dina Bennett, senior curator at the National Museum of African American Music in Nashville, Tenn., said country music can trace its roots to 17th-century slave ships, where captors made Africans bring instruments from their homeland. The akonting, an early folk lute version of the American banjo, came from West Africa, for instance.

"They would have them perform and play the instruments ... to exercise them," Bennett said. "That was called 'dancing the slaves.'"

Later, these instruments would be used to entertain in slave masters' homes, at dances and at other events. Enslaved people also performed privately for one another. An archival recording from the 1920s shows Uncle John Scruggs, born into slavery in 1855, playing the banjo next to a sharecropper shack.

So how did country music become a genre associated with white people?

"They began to, if you will, segregate the listening audience," Bennett said. "African Americans recorded music that marketers put a label on, and they would call that race music."

Blues, jazz, and gospel were categorized as "race records" while "hillbilly" music was made by white people, who assumed the title of country music's early stars.

One prominent black country singer, Charley Pride, was very popular in the 1970s, but was marketed in a very specific way.

"When he first started out, they did not reveal or print anything with his face on it, so most people didn't even know he was African American," Bennett said.

Bennett also said that people -- black and white -- seem to have forgotten that the black experience is rooted in rural culture, where country music comes from. Her own family still wears cowboy boots and hats, works on a farm and lives the country life.

June is frustrated that many black Americans have forgotten that history because the music industry erased it. But she believes that's slowly changing as her audience has become more racially diverse. She also has gained exposure by performing with artists such as Grammy Award-winner Brandi Carlisle.

"White people are the ones [who] are buying the tickets to come see my shows," June said. "There's just starting to be a beautiful group of very magical black people that are actually following and coming out to my shows, and it's exciting."