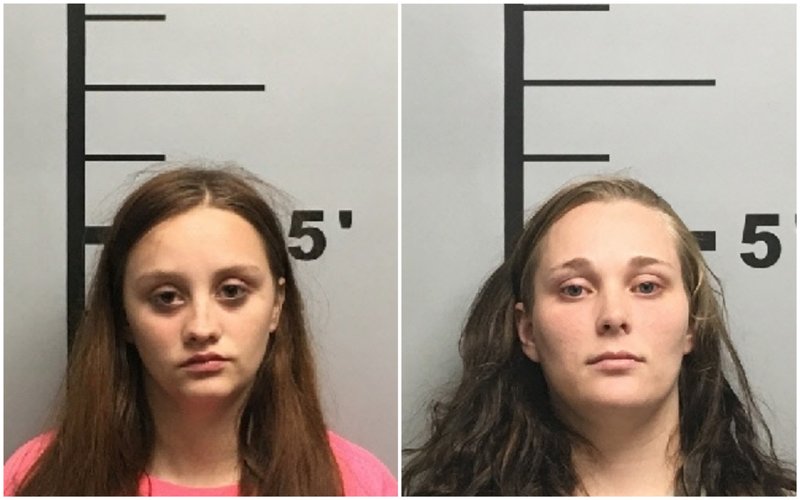 Two Missouri women were arrested on Sunday after police received a call about an infant locked in a hot car outside a Northwest Arkansas Walmart, authorities said.

Pea Ridge police were dispatched to the Walmart Neighborhood Market, 240 Slack Street, at about 2:30 p.m., according to a Facebook post by the department. When officers arrived, citizens had broken a window in the vehicle and were attempting to cool down the baby, who was transported to a hospital for treatment, the post states.

According to police, the infant was in stable condition as of Sunday afternoon.

The two women accused of leaving the baby in the vehicle had reportedly been shopping inside the grocery store for roughly 45 minutes when they were arrested.

The pair, 21-year-old Karlee Mae Spear and 26-year-old Ashlee Jean Danley, both of Seligman, Mo., were taken to the Benton County jail, where an online jail roster showed they remained Monday evening.