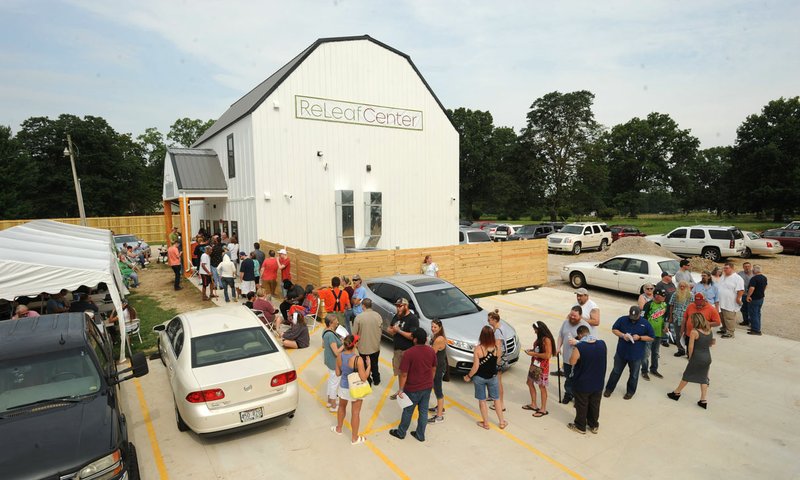 NWA Democrat-Gazette/ANDY SHUPE A long line forms Wednesday, Aug. 7, 2019, during the first day of operations for The ReLeaf Center, a medical marijuana dispensary located at 9400 E. McNelly Rd. in Bentonville, the first of its kind in Northwest Arkansas.

Arkansas will see a boom of medical marijuana dispensaries opening this fall, according to a survey of future dispensaries by state regulators.

The list of prospective opening dates, compiled by Arkansas Alcoholic Beverage Control Division officials, suggests that most of the 25 unopened cannabis retailers will open in September or October.

Dispensary licenses were issued in February, but only seven have opened to the public, frustrating patients and state officials overseeing the implementation of the medical marijuana program in Arkansas.

The list of expected opening dates was created for members of the Arkansas Medical Marijuana Commission, which controls cannabis growing and selling licenses, and it was provided to the Arkansas Democrat-Gazette under a public-records request.

The commission chairwoman, Dr. Ronda Henry-Tillman, has been vocal about the lack of urgency shown by dispensary operators to begin selling the drug to qualified patients.

"For the record, it should be very helpful for the public and the state of Arkansas to know where we are and where your licensed dispensaries and cultivators are in the process," Henry-Tillman said at a meeting last week. "So the product is available for the chronic diseases it is approved for. I think people want to know where we are and be updated monthly."

The list of prospective opening dates also indicates that the remaining two cannabis growers that aren't yet in operation should be cultivating by year's end.

Amendment 98 to the Arkansas Constitution was approved by voters in 2016, and it legalized medical cannabis to be purchased and used by patients who suffer from one of 18 qualifying conditions.

The first legal medical marijuana transaction occurred May 10 -- more than two years after the amendment was ratified.

The commission then decided to contract with an out-of-state consultant to score the approximately 200 applications for dispensary permits.

Since those permits were issued in February, some dispensary companies have missed targeted opening dates for various reasons, including poor weather, expired land-purchase agreements and zoning disputes with city governments.

Seven dispensaries are open for business. Scott Hardin, a spokesman for the Arkansas Alcoholic Beverage Control Division, said the Bentonville dispensary The Source (formerly called the Arkansas Medicinal Source Patient Center) passed its final inspection and should open this week.

The seven dispensaries that have opened since May 10 are at Hot Springs (which has two), Clinton, Helena-West Helena, Hensley, Bentonville and Mountain View.

Randy Bynum, an attorney for the Acanza Health Group dispensary, told the commission last week that the Washington County dispensary hoped to open by Labor Day.

"They're anxious to get open," Bynum said.

"Your state is as well," Henry-Tillman replied.

The Alcoholic Beverage Control Division said last week that it expects dispensaries to make significant progress by the outset of next year. Hardin said that if a dispensary isn't open by late January, then regulators are prepared to take action.

A handful of dispensaries said they'd open by the end of the year; only one -- THC RX of West Memphis -- said it would open as late as January.

Dispensary licenses were issued in eight regional zones, with each zone containing four dispensaries. Zone 5, comprising Pulaski, Faulkner, White and Lonoke counties, has yet to see a dispensary open to the public.

The two Little Rock retailers -- Natural State Wellness Dispensary and Grassroots OPCO -- expect to open later this month and in late September, respectively, according to the state regulators' list.

Zone 3, which comprises 14 northeast Arkansas counties, would be the last region to see a dispensary, with the first opening not expected until "October/November," according to the Alcoholic Beverage Control list.

It approved the following name changes: 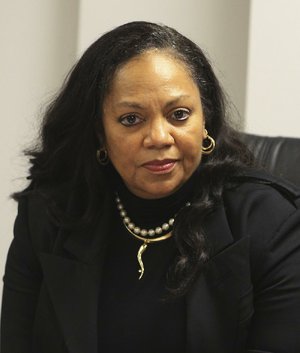 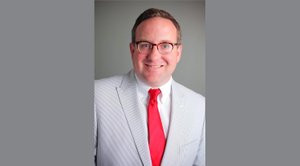 Scott Hardin, a spokesman for the Arkansas Department of Finance and Administration, is shown in this photo. 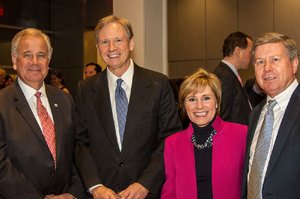