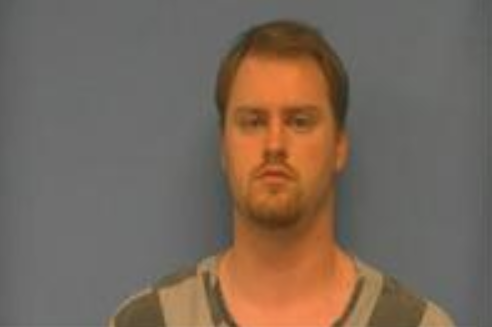 A central Arkansas middle school teacher was arrested Tuesday morning after he told investigators he sought sexual photos from a teen, the Bryant Police Department said.

Officers said they arrested 23-year-old Alex Joseph at Bryant Bethel Middle School prior to the start of the school day. Police said in a statement that Joseph "admitted to the investigator that he had solicited sexual photos from a 13-year-old boy."

Police said they received information regarding a text and began the investigation, which is still ongoing.

Joseph was charged with computer exploitation of a child, which is a Class D felony. He remained in the Saline County jail late Tuesday morning with bail not yet set.

The school website lists Joseph as an English teacher.

Joseph was new to the school, and district personnel contacted the Bryant Police Department with the information, said Devin Sherrill, the school district’s communication director.

“At this time, we have no evidence that the alleged conduct involved physical contact with minors,” she said. “The district is cooperating fully with the law enforcement investigation. The Bryant School District will address this allegation as a personnel matter.”

Tuesday marked the first day of class for the school year in Bryant, as well as a number of other communities around the state.