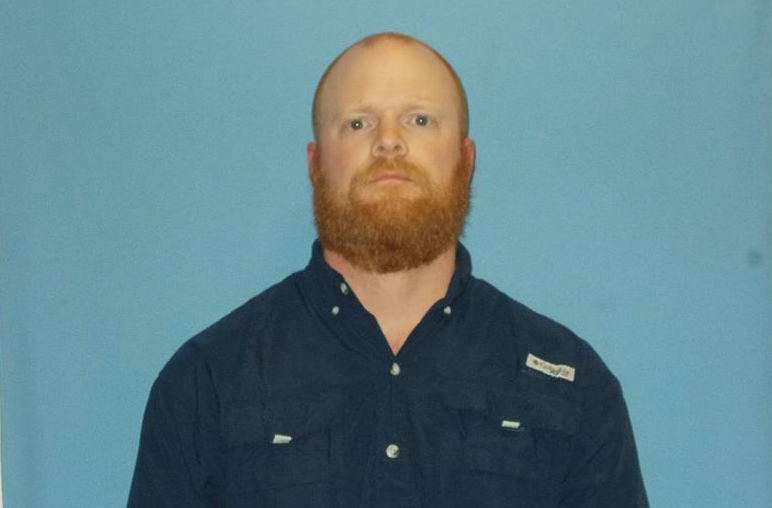 A former volunteer in a central Arkansas school district who was arrested on a sexual assault charge made his first appearance in court on Monday, a prosecuting attorney said.

Brad Rich, who was previously a volunteer in the Cabot Public School District athletic department, was booked into a holding cell at the Cabot Police Department on Friday afternoon, according to Sgt. Chris Reilly, Cabot police spokesman. He was 31 at the time of the booking, according to the spokesman.

Reilly said Rich faces a charge of first-degree sexual assault and a charge of contributing to the delinquency of a minor.

In a Facebook post on Monday the Cabot Public School District said it was aware that a former district volunteer was facing sexual assault accusations.

“The district has been and will continue to fully cooperate with authorities regarding the investigation,” the statement read.

School officials declined to identify the person facing the charges, though Lonoke County Prosecuting Attorney Chuck Graham confirmed Tuesday that Rich was a volunteer at the district and that a judge sealed the case last week.

Graham said Rich is out on $15,000 bond and has a plea and arraignment hearing scheduled for Sept. 30 at 9 a.m. First-degree sexual assault is a Class A felony, meaning Rich faces up to 30 years in prison if convicted.