Arkansas man gets probation for battery of 5-month-old son 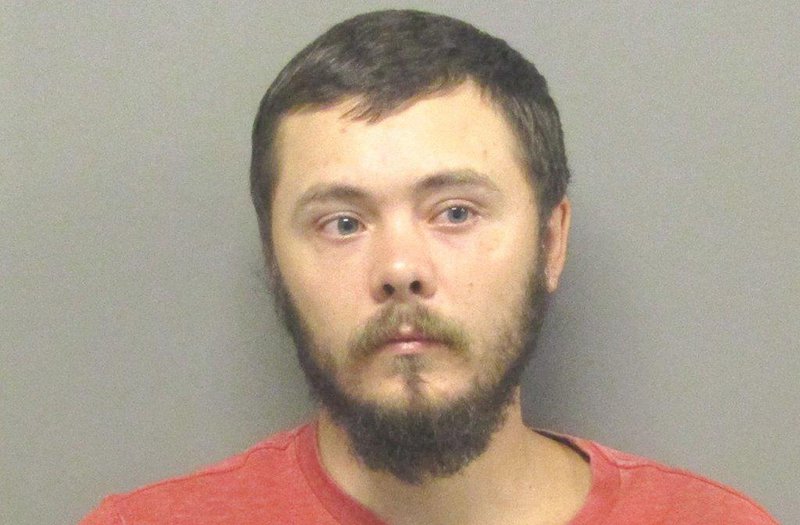 An Arkansas man has pleaded guilty to a felony battery charge stemming from injuries caused by reportedly shaking his 5-month-old son in 2017.

Clayton William Rynders, 23, of Lonsdale appeared Monday with his attorney, Garland County Public Defender Tim Beckham, and pleaded guilty to first-degree domestic battery. He was sentenced to five years' probation, fined $500 and ordered to pay $440 in court costs and fees.

"The baby had no long-term injuries," Beckham told The Sentinel-Record Tuesday, noting the child has since been adopted by a family member with Rynders' consent.

According to the probable cause affidavit, on Nov. 13, 2017, Garland County sheriff's investigators received a report regarding a 5-month-old boy being admitted to National Park Medical Center and diagnosed with bleeding on the brain.

The child was airlifted to Arkansas Children's Hospital in Little Rock where he was diagnosed with bilateral retinal hemorrhages and a subdural hematoma. The affidavit notes the exam found the injuries were consistent with "nonaccidental head trauma." The incident occurred at Rynders' Ault Loop address.

Rynders reportedly told hospital staff the child was "playing in his bouncy chair and threw his head back, became limp, and vomited."

On Nov. 15, 2017, Rynders was interviewed at the Garland County Sheriff's Department after being read his Miranda rights and admitted to shaking his son when he cried "because it aggravates him and frustrates him," authorities wrote in the affidavit. He stated the child had gone limp before, "but not as badly" as on Nov. 13.

After further investigation, a warrant was issued for Rynders' arrest on Sept. 14, 2018. He was taken into custody on Sept. 24 and released later that same day on $20,000 bond. He pleaded not guilty to the charge on Oct. 15 in circuit court and the case was initially set for trial on March 26, but it was later continued and set for a hearing Monday.