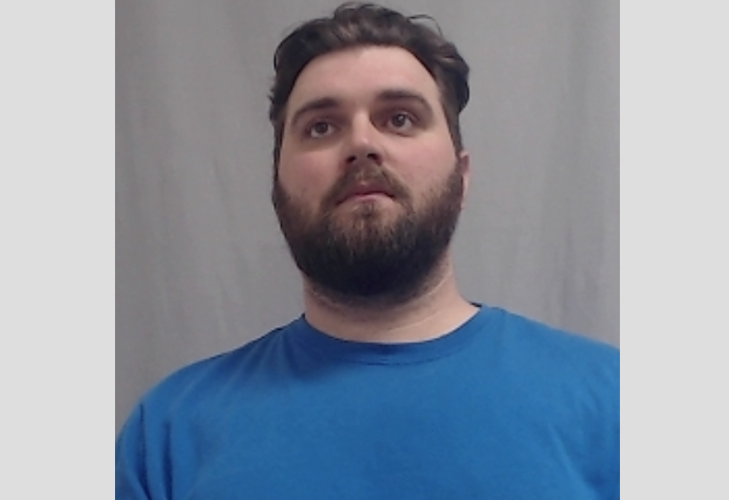 A former Arkansas pastor who was booked into Independence County jail on Monday is accused of sexually abusing his stepdaughter multiple times over at least five years, court records show.

The teen told authorities the abuse started when she was young and continued until she began her menstrual cycle. The victim was reportedly six when the first sexual abuse incident mentioned in the document happened during the summer of 2009, according to court records.

The affidavit describes another instance before the summer break of 2014, when she was 11. At that time, Kramer was a pastor in the Union Hill area and the family was living in a “parsonage home” provided by the church, authorities said.

Kramer reportedly threatened to hurt the teen and her younger siblings if she ever spoke about the abuse, the affidavit states. The teen said she came forward because she was afraid Kramer might commit similar acts on her siblings.

Authorities interviewed Kramer in late April and early May, during which he denied having any sexual contact with the girl, according to the document. He told investigators the teen and his wife at the time were upset that he left and were “trying to get him back.”

According to the affidavit, he insinuated during the interview that the child made advances toward him in the past, but he “counseled her about that.”

The document states that, during the Independence County investigation, the Cabot Police Department was conducting a “similar investigation” into Kramer.

Search warrants obtained by Cabot police showed that eight days before the search the former pastor prepared a statement titled “My Defense Statement: Thomas Cody Kramer,” according to the affidavit.

In the statement Kramer provides his own account of his relationship with his stepdaughter, saying she touched him inappropriately and that she became more aggressive as she got older, authorities said.

Kramer was booked into the Independence County jail on Monday night, where he remained on a $500,000 bond on Wednesday afternoon, an online jail roster shows. He is charged with two counts of rape.