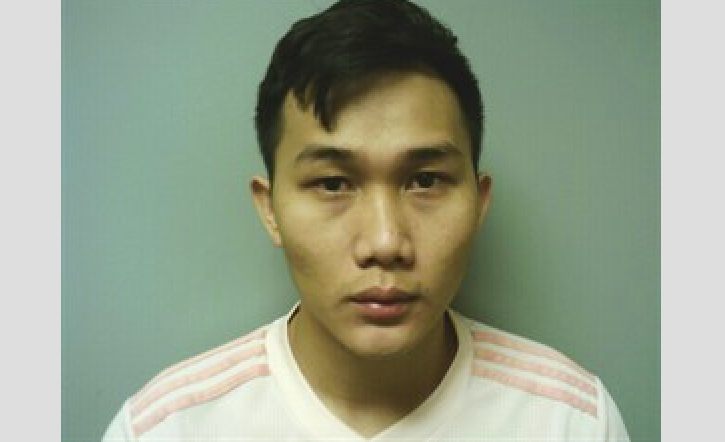 A 21-year-old Jonesboro man is accused of sexually assaulting a woman over the weekend, authorities said.

Officers were dispatched just before 2 a.m. on Sunday to a report of a sexual assault, according to a report by the Jonesboro Police Department. An 18-year-old woman told authorities Vuong Manh Hung Nguyen gave her a ride, then pulled over and sexually assaulted her.

Nguyen was arrested several hours later and booked into Craighead County jail on a rape charge, according to an online jail roster. He was released on Tuesday, the roster states.

The county prosecuting attorney's office said on Wednesday it had not received any reports on the arrest from police.