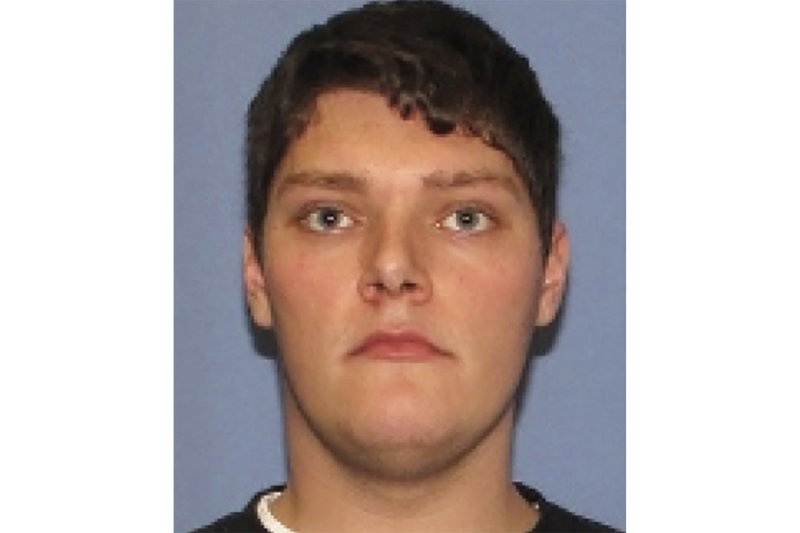 CINCINNATI -- Investigators are split on whether the Dayton shooter intentionally killed his sister, who was one of the first slain, the city's police chief said Tuesday.

Text messages show Connor Betts knew where his sister was when he began shooting, but what's not known is whether he could see her standing under an umbrella at a taco stand, Chief Richard Biehl said at a news conference.

The evidence is so far inconclusive on whether the 24-year-old gunman targeted his 22-year-old sister, Megan, two hours after they arrived with a friend at Dayton's Oregon entertainment district.

"If we can't seem to make that call conclusively -- that we're divided about how, whether that was intentional or not -- I think it's inconclusive," Biehl said.

Authorities have been trying to determine a motive and other factors that led to the mass shooting Aug 4.

A video of pieced-together surveillance from businesses showed Betts before the shooting with his sister and their friend, and again after he went to his car and changed into a black hoodie, put on body armor and took a gun from the trunk.

The coroner's report will determine whether anyone besides the shooter was hit by police, Biehl said.

Authorities said Tuesday that a friend, Ethan Kollie, bought armor and a 100-round magazine for Betts. But there was no evidence he knew what Betts planned, they said.

Kollie will appear today in federal court. His attorney said he has been cooperating with investigators.

"He was as shocked and surprised as everyone else that Mr. Betts committed the massacre," attorney Nick Gounaris said Monday.

Prosecutors accused Kollie of lying about not using marijuana on federal firearms forms in the purchase of a pistol that wasn't used in the shooting.

There was nothing in Betts' background to prevent him from buying the gun he used, according to police.

The weapon was purchased online from a dealer in Texas and shipped to another firearms dealer in the Dayton area, police said.

On Monday, two state lawmakers reintroduced legislation that would restrict gun access. One bill would raise the minimum age for all gun purchases to 21. The other would establish universal background checks.