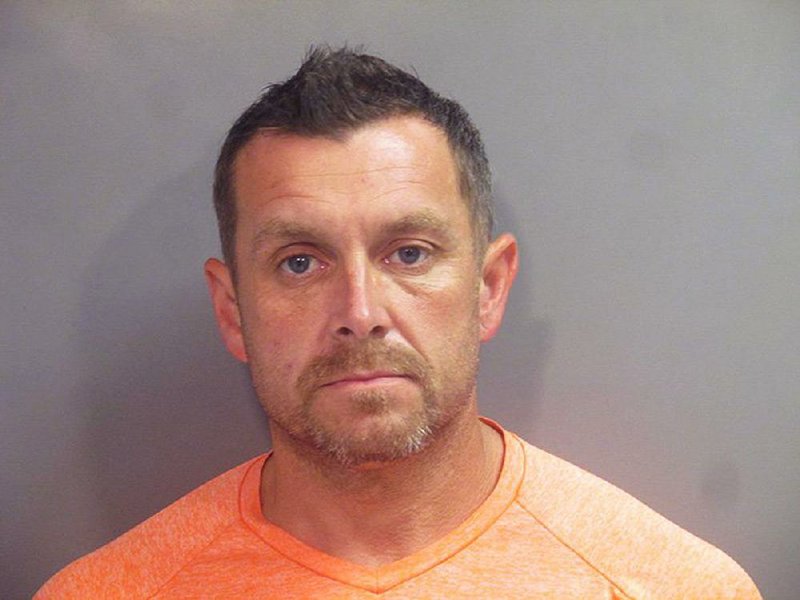 SPRINGDALE -- A Garfield man convicted of second-degree murder for the 1998 deaths of his daughter and a baby was arrested over the weekend in a drug trafficking investigation.

Police said Ricky Crisp, 44, of Garfield and Rickey Bickford, 58, of Cassville, Mo., were arrested Saturday on charges of drug trafficking and conspiracy while transporting 4 pounds of methamphetamine through Northwest Arkansas.

More than two decades ago, Crisp was convicted of two counts of second-degree murder for the deaths of his 16-month-old daughter, Vicky Crisp, and her 4-month-old cousin, Sidney Pippen, according to records from Benton County Circuit Court.

The two girls died April 25, 1998, from heat exhaustion and dehydration after they were left in an unventilated car for several hours, according to reports. The car was parked along a dirt road northeast of Bentonville while Crisp and Justin Griffith searched for edible mushrooms in a nearby cave and the surrounding area.

Griffith pleaded guilty to manslaughter in the girls' deaths and was placed on 10 years of probation. He was later sentenced to six years in prison for violating the terms of his probation. Griffith was released on parole in 2002.

Detectives with the 4th Judicial District Drug Task Force, which covers Washington and Madison counties, stopped Crisp and Bickford as they were driving through Springdale, according to a news release from the Springdale Police Department.

Acting on a tip, a detective found a black Chevrolet Cruze traveling east on U.S. 412 and followed it from Tontitown to Springdale, according to a preliminary arrest report. The car crossed the centerline, and Springdale police and Arkansas State Police troopers stopped the car.

The two men were questioned separately. Crisp said Bickford had paid him $100 to use his car for a trip to Tulsa, but said he didn't know Bickford went to pick up methamphetamines, according to the report. Crisp gave the detective permission to search the car, and four packages of meth were found in a pressure cooker in the trunk, police said.

Bickford denied having any knowledge of the methamphetamine, according to the report. Bickford gave the detective the pass code to his phone, and the detective saw several messages between Bickford and other subjects about making the trip to Tulsa and distributing the meth.

Bickford was released Sunday on $5,000 bond.

Crisp was being held Monday in the Washington County jail in lieu of $3,500 bond. 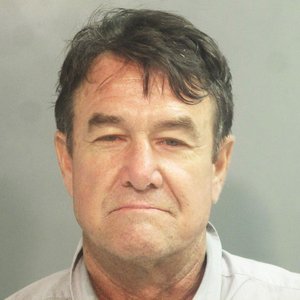