Arkansas attorney who led fight for marriage equality dies at 69 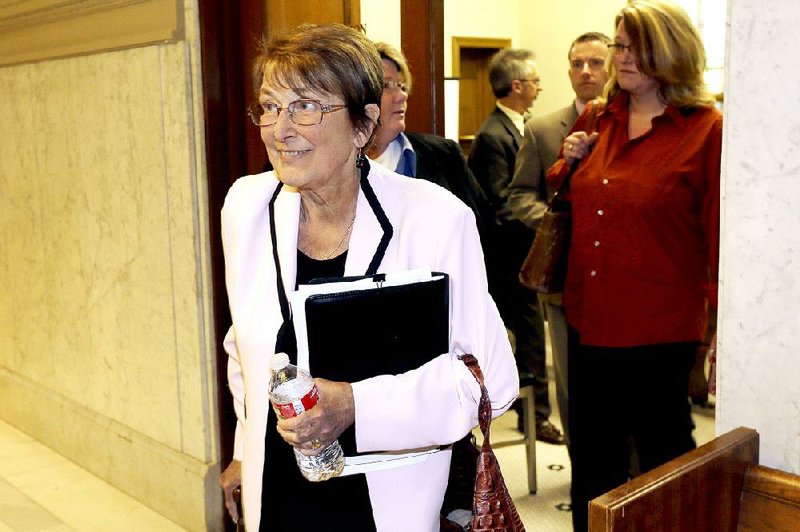 An attorney who led the fight for marriage equality in Arkansas died Thursday in Little Rock.

In 2014, the Heber Springs mother of five successfully challenged the state's ban on same-sex marriage, convincing a Pulaski Circuit Court judge to strike down the measure. As a result, hundreds of gay couples were able to obtain marriage licenses in Arkansas.

Maples was on hand on May 10, 2014, when the first same-sex licenses were issued in Carroll County, acting as a witness for clients as they exchanged vows.

Arkansas was the first state in the South to recognize the right of gay people to marry, but the battle was far from over.

The state supreme court would go on to block the issuance of further licenses on May 16, 2014.

More than thirteen months later, with the case still pending before the Arkansas Supreme Court, the U.S. Supreme Court made the issue moot, striking down all of the nation's same-sex marriage bans.