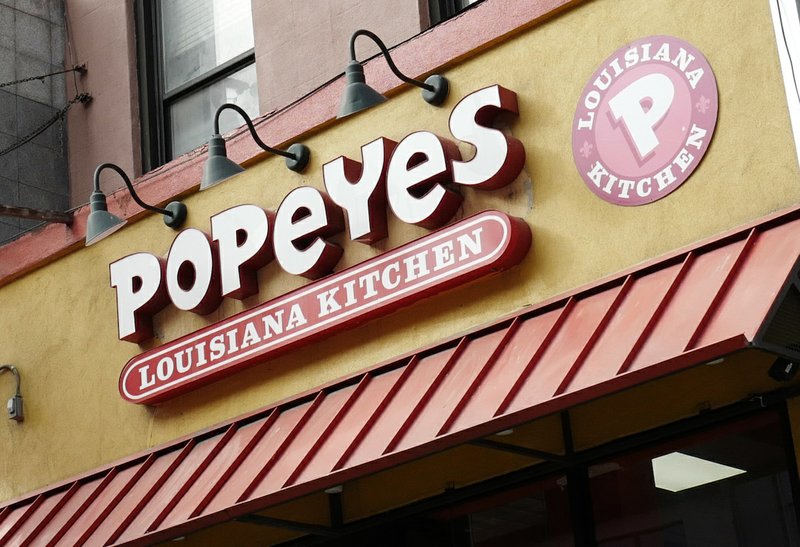 A Popeyes is shown in the Brooklyn borough of New York.

A gunman kidnapped a Little Rock woman early Friday morning, police said, and robbed a Popeyes near the University of Arkansas at Little Rock campus.

A 27-year-old Popeyes employee told police she had arrived home from work when a person with his face covered forced her at gunpoint back into her car. She said he got into the passenger seat and made her drive to the fast-food restaurant at 3208 S. University Ave.

The 27-year-old and the gunman entered the restaurant, she said, and the gunman, along with another robber, forced her to give them the money from the store, then left her in the freezer.

Police received a call around 2:30 a.m. of a robbery at the restaurant, and officers said they found several cash drawers on the ground next to scattered change when they arrived.

The worker told them she could not remember anything about the robbers except that they were entirely covered and were in either a red or orange Chevrolet Camaro, police said. Aside from both being male, no physical description of the robbers was available.