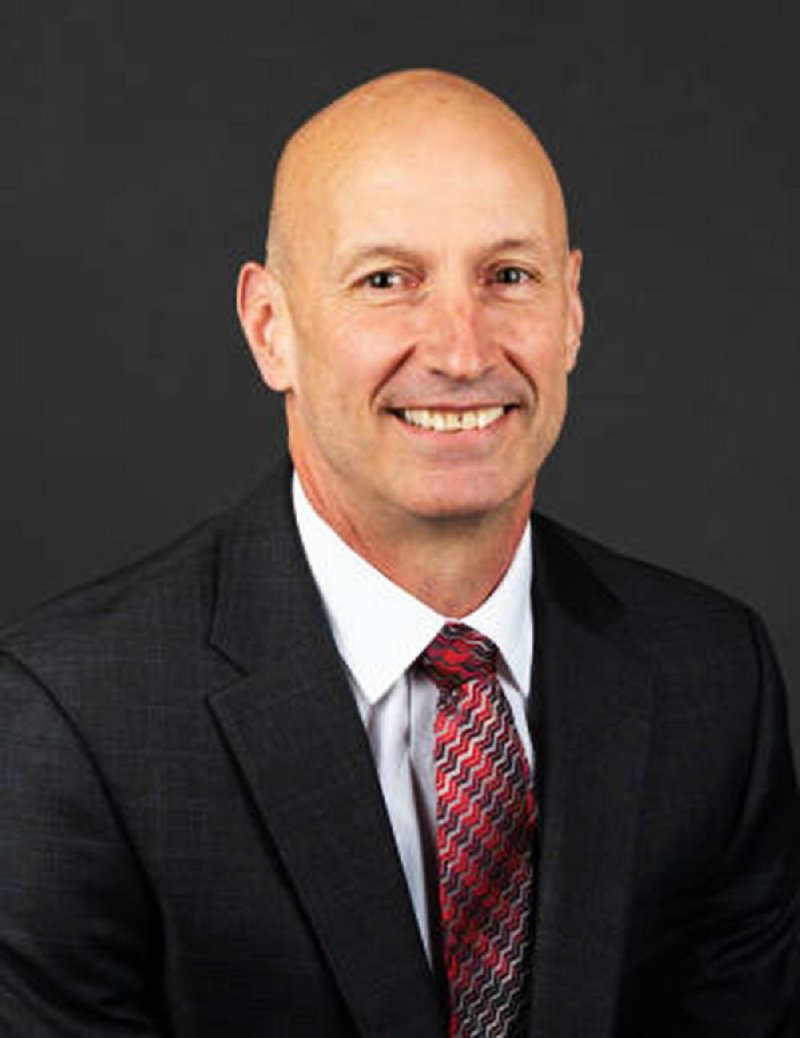 JONESBORO -- After an immensely hard and emotional week with the death of Wendy Anderson, the Red Wolves moved into their swanky new north end zone facility at Centennial Bank Stadium on Sunday as the first game of the 2019 season approaches.

"It's been a very challenging last couple days for this football team and this administration and this town, really," Duggan said.

"It's amazing what happens when you have a little adversity, how the true character of people comes through.

"The most important people that have been 'A-State strong' is our football team. This is a very mature group, and it has made a very difficult situation -- I won't say easy -- but they've made it as least challenging as possible. I cannot thank them enough for the way that they've practiced, the way that they're focused."

SMU is rolling into Jonesboro on Saturday night for the season opener, and that's where ASU's full attention now is directed.

Fall camp is a thing of the past, and Duggan wants to make sure the euphoria of opening a new facility doesn't linger too long, either.

"It's as good as anything I've ever been in," Duggan said, "but now with this distraction of moving and this week, game week, there's a new advanced plan for our team. OK, enjoy those when you get a chance to enjoy them, but when we got to get focused and dialed back in, that's the important part of the message this week."

It looks like ASU will be without Blake Anderson for at least the season opener, who has been on leave since Aug. 19. Chancellor Kelly Damphousse and Athletic Director Terry Mohajir have made it clear they want Anderson to take as much time as he needs.

Duggan said Monday he's had "a fair amount of conversations" with Anderson, mostly through text, over the past week. But Duggan also doesn't know when the sixth-year head coach will return, nor has he asked Anderson about it.

"It's a very difficult time, last couple days, for Blake," Duggan said. "I've tried to give him as much space as he needed. I didn't want to bother him too much. [Sunday], he was very concerned that the players enjoyed the opening of this new facility and reaching out to the players.

"But as far as the timetable or anything like that, that's Blake, and his family is first. If and when he feels good about his family being ready, I'm sure he'll be back as soon as possible, because this is his family as well."

Duggan, the Red Wolves' first-year defensive coordinator and linebackers coach, is still the man in charge. In all likelihood, it will be that way come Saturday night.

But there's still plenty of uncertainty to go around with the first game in four days.