Batesville theater students to present Yes Virginia, There is a Santa Claus 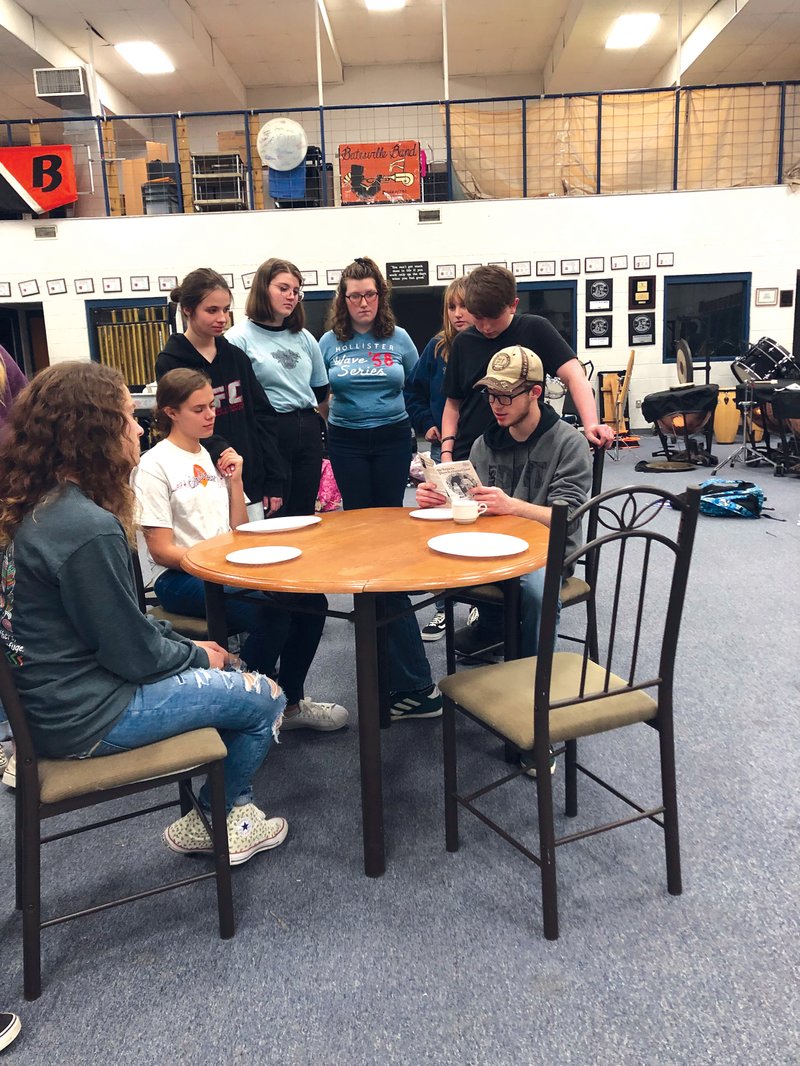 BATESVILLE — The Batesville High School Theater Department will present Yes Virginia, There is a Santa Claus, a Christmas drama by Andrew J. Fenady, on Friday through Dec. 8 at the Holloway Theatre at Lyon College in Batesville. The play is based on the teleplay by Val DeCrowl and Fenady.

Showtimes are at 7 p.m. Friday and Saturday and at 5 p.m. Dec. 8. Tickets are $3 for students, $5 for adults and free for Batesville School District employees.

“This is the first time in a long time that the theater department will present a Christmas production,” said Hannah Cummins, oral communications and theater instructor at the high school. “In the past, we have done a fall production and a spring musical.

“We have a great group of kids in this production. … It’s a lot of fun.”

A native of Batesville, Cummins is a 2013 graduate of Batesville High School and a 2018 graduate of Arkansas State University with a Bachelor of Arts degree in theater. This is her first year teaching at her alma mater.

“I am glad to be back home,” she said, laughing. She previously taught one year in Bauxite.

Cummins said the story is inspired by a letter to the New York Sun newspaper written in 1897 by a young girl named Virginia O’Hanlon.

Virginia wrote: “Dear Editor, I am 8 years old. Some of my little friends say there is no Santa Claus. Papa says if you see it in the Sun, it’s so. Please tell me the truth. Is there a Santa Claus?”

“The story is given to the starring, but troubled, reporter Frank Church,” Cummins said.

• Elizabeth Buie as Shannon and O’Hara.

• Lucas Pfitzner, who appears as a homeless man and a newspaper employee.

Yes Virginia, There is a Santa Claus is presented locally by an arrangement with Dramatic Publishing Co. of Woodstock, Illinois.