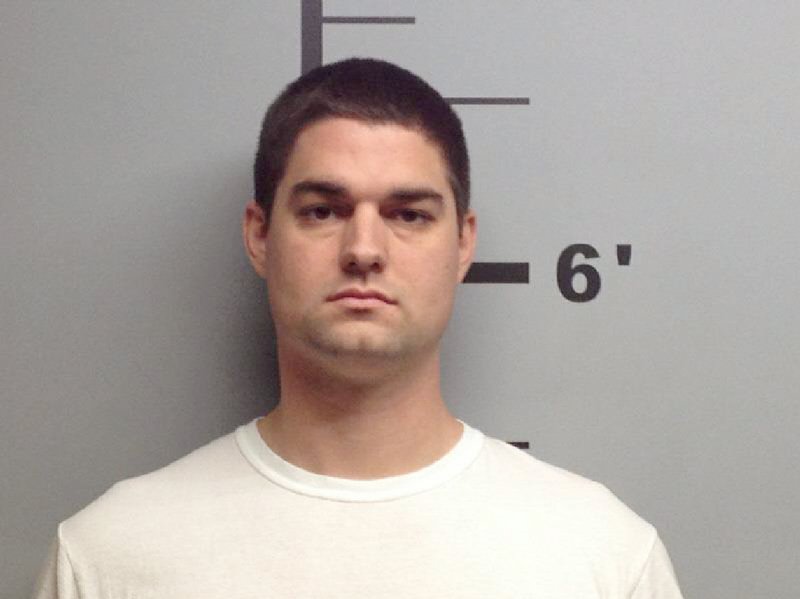 BENTONVILLE -- A former volunteer youth minister was sentenced to probation and jail time after admitting to sexually assaulting a 17-year-old church member.

Benton County Circuit Judge Robin Green placed Smittle on 10 years probation and sentenced him to 119 days in the Benton County jail. He also must pay $1,670 in court costs.

He will be required to register as a sex offender.

Smittle was a volunteer at First Baptist Centerton, according to court documents. Bentonville police began the investigation Jan. 9 after they received a report from the Arkansas State Police's child abuse hotline, according to a probable cause affidavit.

A clergy member at the church told J.C. Wiseman, a Bentonville police detective, that Smittle admitted he had a sexual affair with one of his students, according to the affidavit.

The girl told police that she and Smittle had been having a secret relationship for 15 months, but they didn't have sex until Oct. 11, 2018, according to the affidavit.