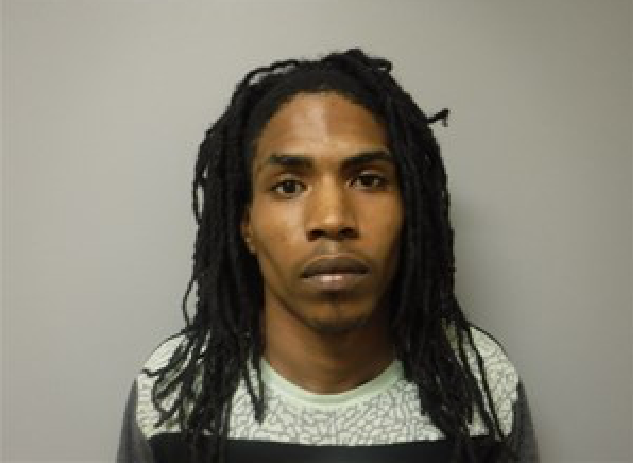 Police on Sunday arrested a 23-year-old man accused of fatally shooting another man in an east Arkansas home.

Officers were dispatched to 3105 Parkwood Road in Jonesboro at about 11:20 p.m. Saturday in response to a burglary in progress call, according to a police report. From outside the front of the home, the two spotted a broken window in what appeared to be a bedroom and discovered the back door was unlocked, the report states.

While searching the home with a K-9, officers found the body of a man on the floor in the living room, authorities said. The man, identified as 24-year-old Andrew Powell, had suffered apparent gunshot wounds, according to a Facebook post by Jonesboro police.

Investigators developed a suspect and arrested Wesley Neal, of Jonesboro, on Sunday afternoon.

Neal was booked into Craighead County jail and remained there late Monday morning, according to an online jail roster. He faces one count of capital murder.