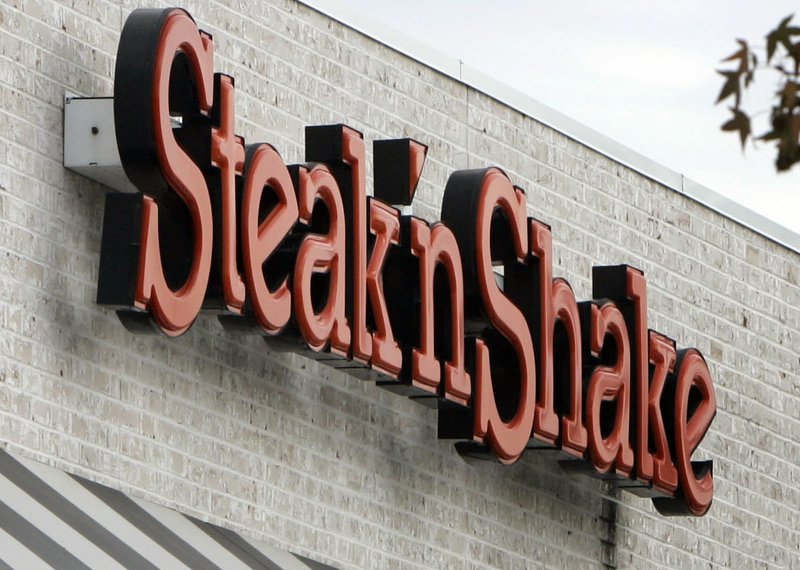 The outside of a St. Louis Steak 'n Shake is shown in this 2008 file photo. (AP Photo/Jeff Roberson)

OAKWOOD, Ga. — Police in Georgia say a man called out of his Steak 'n Shake job because he was "intoxicated," then showed up anyway and demanded money while holding a co-worker at gunpoint.

The Gainesville Times reports 20-year-old Kentarias Gowans, of Flowery Branch, is charged with offenses including aggravated assault. Oakwood Police investigator Todd Templeton says Gowans called out on Thanksgiving, went to the restaurant that night, held a gun to a co-worker's head and demanded money.

Police say responding officers arrived to see employees running from the business, which had customers at the time. Police say an apparently still intoxicated Gowans briefly raised the gun at officers before dropping it. He was arrested after a brief struggle during which a stun gun was used.

It's unclear if Gowans has a lawyer.