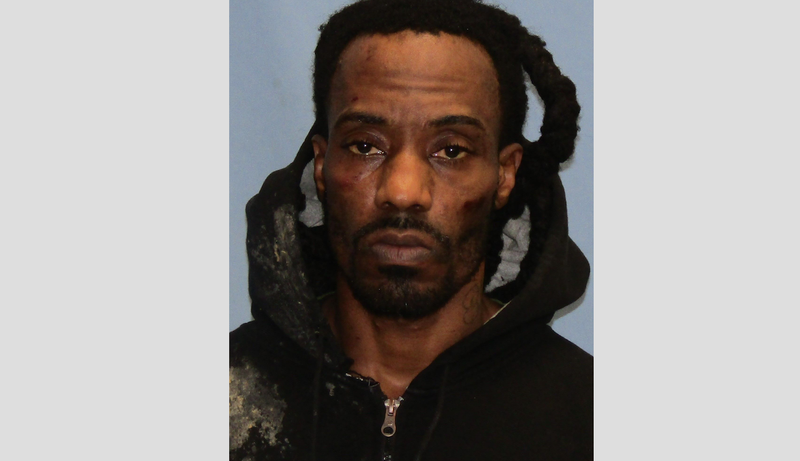 A moving truck led police on a chase over the Interstate 30 bridge and into Little Rock’s River Market district early Saturday, according to authorities.

The pursuit began when an officer tried to stop a U-Haul box truck in the 4100 block of Landers Road, a North Little Rock police report states. The truck fled, driving west on I-40 before taking the Little Rock exit onto I-30 at speeds of up to 70 mph.

Crossing the Arkansas River, the U-Haul turned into the River Market area, running red lights and stop signs, driving over curbs and traveling on the wrong side of the road with “a disregard for public safety," authorities said.

The truck ran out of gas in the 800 block of East 3rd Street, and the driver, 39-year-old Odis Julius Harris, fled on foot west across the interstate, the report states.

Officers took Harris into custody on the on-ramp from Cantrell onto westbound I-30 at about 2 a.m., authorities said.

Police said that, when Harris was asked why he refused to stop for an officer’s blue lights and siren, he replied “I thought you were chasing me.”

Harris was taken to the Pulaski County jail, where an online jail roster showed he remained late Monday morning.He faces charges of fleeing, refusal to submit to arrest, failure to appear and probation revocation, the roster shows. Harris is set to appear in court at 8 a.m. Tuesday.