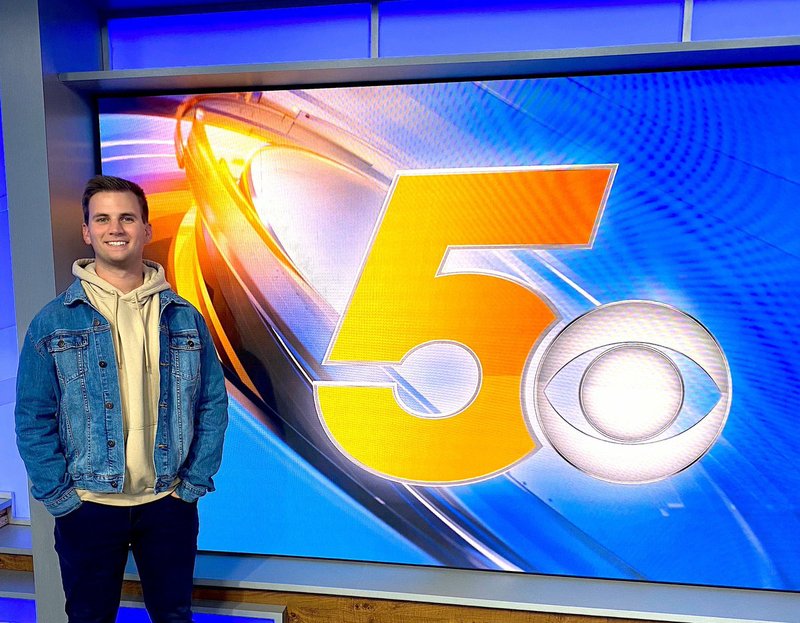 A Clarksville native will soon forecast the weather for the news station he grew up watching.

Dax Clark will be 5NEWS’ new weekend evening meteorologist, according to News Manager Rick Bagley. He’s scheduled to start in his new role in mid-January.

In addition to forecasting, Clark will also host one of the station’s weekly segments: “Adventure Arkansas.”

“I’m super excited,” Clark said. “The goal has always been to move back and work for the station.”

The Clarksville native said he started shadowing forecasters at 5NEWS in 7th grade. When he recently discovered meteorologist Joe Pennington planned to leave, he reached out to the station about the position.

“We’ve known him for a long time and we’re thrilled to have him,” Bagley said.

The news manager recalled meeting Clark when he was still a student at Clarksville High School, and that the 22-year-old, then a teen, expressed hope that one day he would work there himself.

Following his graduation, Clark enrolled at Mississippi State, where he pursued a degree in broadcast meteorology and worked as a weekend meteorologist for WVUA in Tuscaloosa, Ala. He said he plans to take classes online as he prepares for a May graduation.

Clark said he was grateful for everyone’s support, especially those from his hometown of Clarksville and Johnson County.

“When Dax starting coming in to job shadow when he was in the 7th grade he told me he wanted my job — and he got it,” he said.