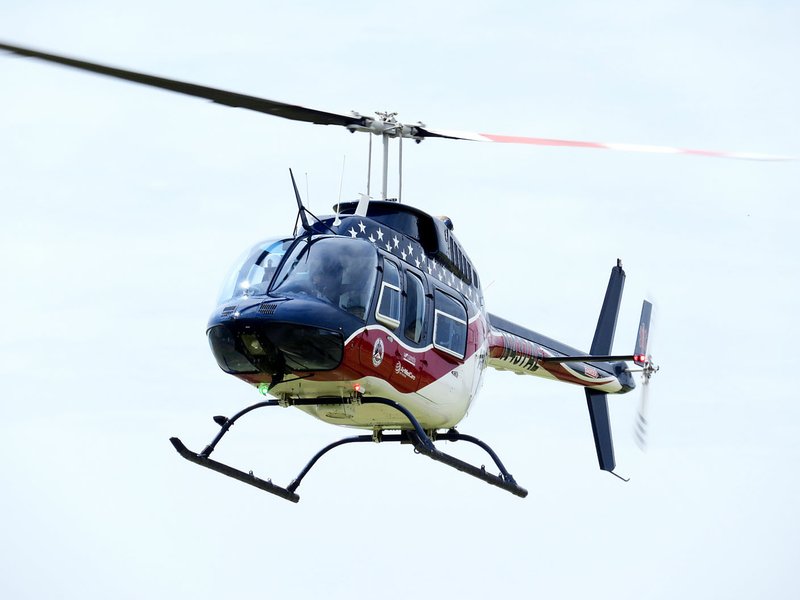 FILE — An Air Evac helicopter approaches the landing zone at Gentry Fire Station No. 2 on Aug. 1, 2019 to transport a patient brought to the station by ambulance. The landing zone is on land donated to the city by Flint Creek Power Plant. (Westside Eagle Observer/RANDY MOLL)

A helicopter ambulance service has closed its bases in Paragould and Morrilton, an official with the Arkansas Department of Health said Thursday.

Brown said other helicopters serve the two areas and he didn’t expect the closures to have much effect on the availability of medical transportation.

The department licenses a total of 48 air ambulance services throughout the state, he said.

It’s not unusual for air ambulance companies to close a base in one area or open one in another area, he said.

“We certainly don’t like to lose helicopter bases, but I think as far as the impact it will have on the citizens of Arkansas, I think it will be minimal if any,” Brown said.