Arkansas woman wanted in homicide investigation out of Jefferson County 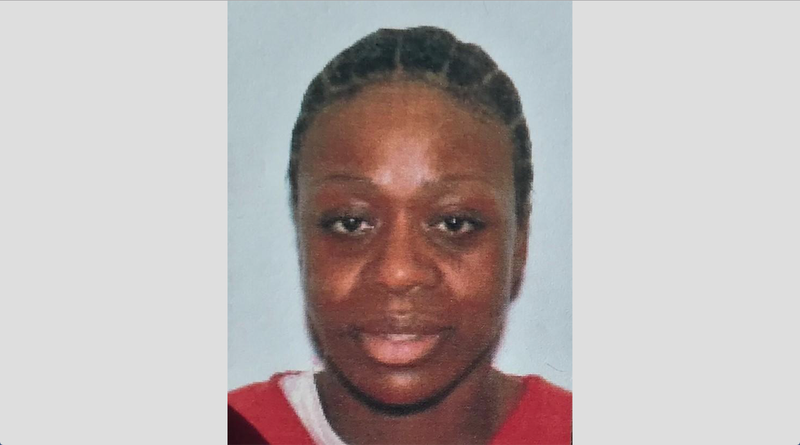 The Jefferson County Sheriff's Office is searching for an Altheimer woman they consider a person of interest in a recent homicide, a news release Friday evening states.

Stephanie Brickey, who also goes by Stephanie Holmes, 39, is wanted in connection to the homicide of Leslie Bradley, 56, of Altheimer.

Bradley was found dead in an Altheimer residence located in the 600 block of West Third Street on Wednesday when deputies were dispatched to conduct a welfare check. Bradley's friend had been concerned after not seeing him for a few days.

It was also learned that Bradley had also been missing from work, the release from the sheriff's office states. Investigators discovered Bradley's body with multiple injuries.

Anyone with information about Brickey's whereabouts is asked to call Lt. John Bean with the Jefferson County Sheriff's Office Criminal Investigation Division at (870) 329-5648 or (870) 541-5351.