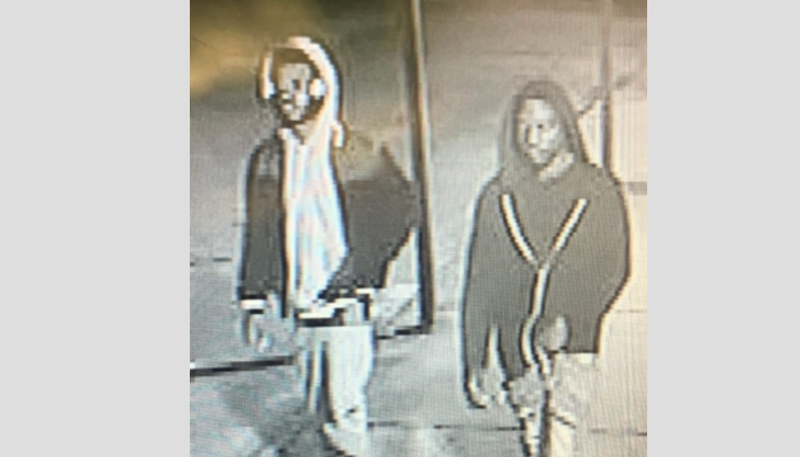 Surveillance video shows two men near the scene of Thursday's shooting of a 5-year-old girl in Little Rock.

Little Rock investigators are searching for two men in the Thursday shooting of a 5-year-old girl, according to a news release. 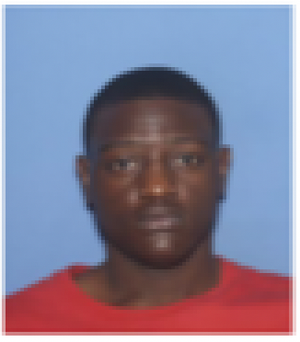 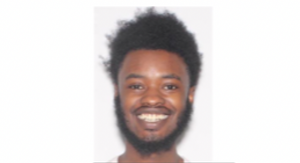 At approximately 6:02 p.m. Thursday, Little Rock police responded to a shooting in which a girl had been shot in her back while riding in her mother's car, according to a police report. The child’s mother told police she was driving away from her apartment at Autumn Park Apartments, 43 Warren Drive, with her daughter and 9-year-old son when someone began shooting at her vehicle, the report said.

The child told her mother she was hurt, and the woman drove them to Colonial Park apartments, 5813 Baseline Road, where the child's grandmother lives, the report said.

Officers said the two men could be armed and dangerous.