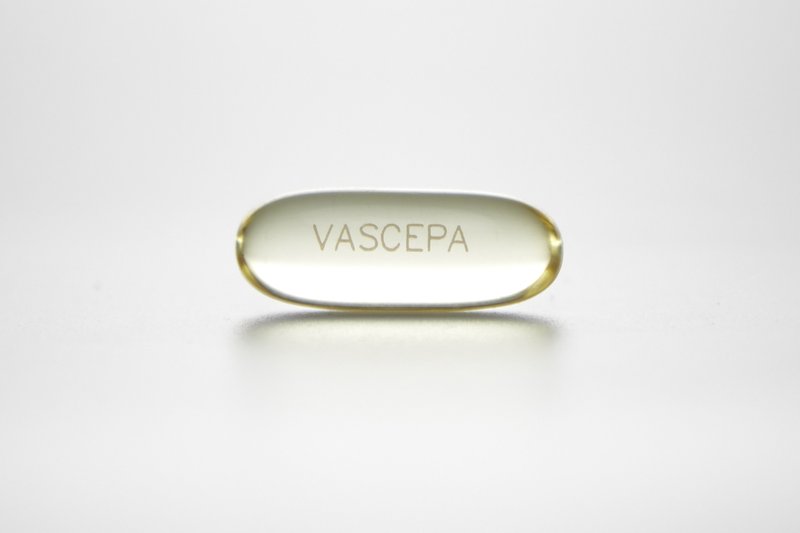 Vascepa was approved years ago for people with sky-high triglycerides, a type of fat in blood. The Food and Drug Administration allowed its use in a far bigger group of adults with high, but less extreme, triglyceride levels who have multiple risk factors such as heart disease and diabetes.

In patient testing, it reduced risks of potentially deadly complications including heart attacks and strokes by about 25%.

Amarin Corp., the drug's maker, set a list price of $303.65 per month. What patients pay will vary by insurance, and Amarin said it will offer financial help.

The Irish company estimates the new approval makes Vascepa, which is pronounced vas-EE'-puh and also is called icosapent ethyl, appropriate for up to 15 million U.S. patients.

High triglycerides can clog arteries and boost chances of developing heart disease, suffering heart attacks or strokes, needing a bypass or artery-clearing procedure, or being hospitalized for chest pain -- just like high cholesterol and elevated blood pressure can do.

Amarin funded a five-year study of nearly 8,200 patients at high cardiac risk who were already taking medicines to lower bad cholesterol or control diabetes. The half who took Vascepa capsules along with those medicines had a 25% lower chance of heart complications and a 20% lower risk of death, compared with those adding dummy capsules of mineral oil to their medicines.

Slightly more patients getting Amarin's drug had an irregular heartbeat than those taking the dummy capsules, but other side effects were minor.

Heart disease affects an estimated 121 million American adults, causes about one in three deaths and costs more than $500 billion annually for treatment, according to the American Heart Association. Millions of Americans take nonprescription supplements of fish oil, also called omega-3 fatty acids, for their supposed heart benefits, but their dosages are far below Vascepa's potency.