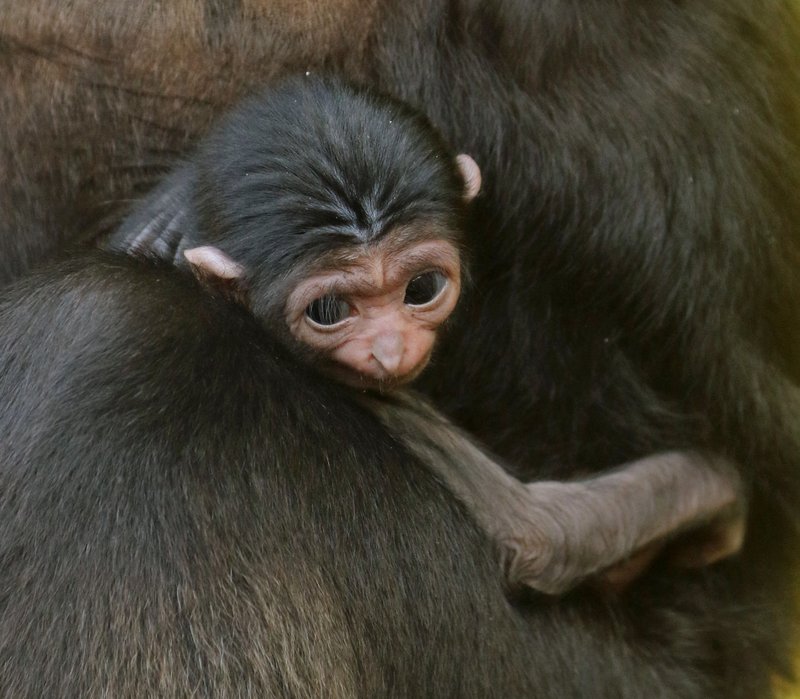 The Little Rock Zoo on Monday announced the birth of a new baby gibbon.

The healthy infant, a female, was born Oct. 31, to mother Paddy and father Jeepers, according to a news release. The parents have three offspring and have been together since 2004.

The baby can be seen at the gibbon habitat with her family in the mornings, weather permitting. The zoo said Paddy carries the baby with her while outside, but often shields her from public view by turning her back.

The birth was recommended by the Gibbon Species Survival Plan, a program that oversees breeding, transfers and animal management for gibbons at institutions accredited by the Association of Zoos and Aquariums, the zoo said.

According to the release, gibbons are native to Southeast Asia and listed as endangered by the International Union for Conservation of Nature, meaning there is a very high risk of their extinction in the wild.

The infant gibbon is at least the second baby animal welcomed in Little Rock in 2019. Kasih, a baby orangutan, was born at the zoo in July.

The zoo’s news release did not include a name for the infant gibbon.