Teen charged in gun thefts will be tried as an adult 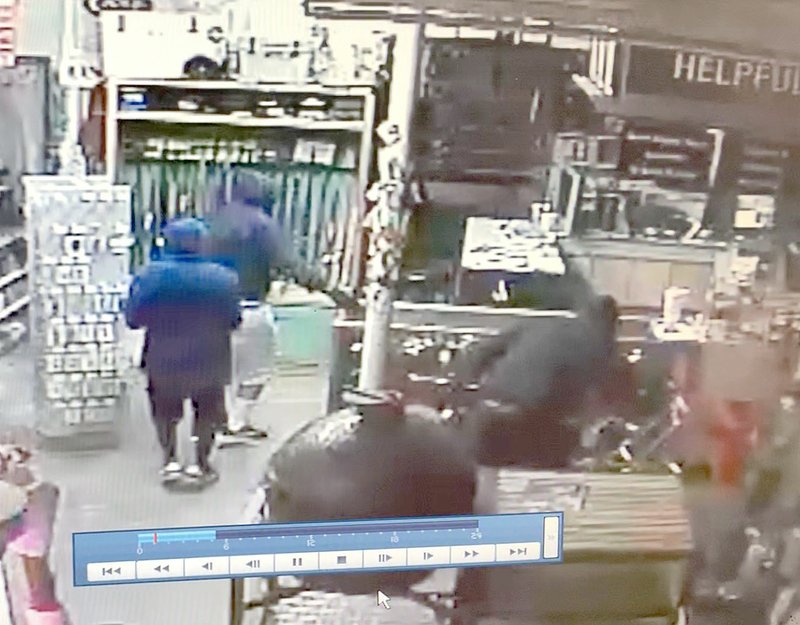 FAYETTEVILLE -- A teen will be tried in adult court on charges he helped steal 75 guns from a Prairie Grove business, one of which police and prosecutors say was used to kill one person and wound another.

Quiroz was 15 at the time of the theft, but state prosecutors sought to move the case to an adult division of Washington County Circuit Court.

Circuit Judge Stacey Zimmerman granted the transfer March 28. Quiroz appealed, arguing Zimmerman waited too long to hold the transfer hearing and there was insufficient evidence to support her decision.

The charges arose from a February break-in at the Ace Hardware store in Prairie Grove. The store's glass door, alarm system, a glass rifle case and a glass handgun case were damaged or destroyed. At least 75 firearms, with a value of more than $25,000, were stolen.

Twenty-six of the firearms have been recovered, one from a high school student who took a pistol to Springdale Har-Ber High School, one from a felon and one from a homicide suspect, according to testimony.

Police learned Quiroz and the three other juveniles planned the heist while they were at the Washington County Juvenile Detention Center in the month or so before the break-in, according to testimony. Another juvenile in detention provided written statements and Snapchat messages to the police to show Quiroz tried to recruit him as a getaway driver for the burglary.

A Fayetteville police detective testified at the hearing a large-caliber revolver was recovered from a shooting in which one person was killed and another was injured. The revolver, identified by its serial numbers, was stolen from the hardware store about a month before the shooting.

Quiroz's probation officer from a prior juvenile delinquency case, involving theft by receiving and possession of a handgun, testified Quiroz had been on juvenile probation and a condition was he not possess guns, according to court documents. His current juvenile probation officer testified Quiroz was at high risk of reoffending because he was impulsive, didn't consider the consequences of his actions, engaged in risky and disruptive behavior and had anger-management issues. Quiroz's previous referrals to juvenile court all involved his gang-related peer group, according to court documents.

On appeal, justices said Zimmerman held a timely transfer hearing and there was sufficient evidence to support her decision to transfer the case to adult court.

Circuit Judge Mark Lindsay will hear Quiroz's case, which was officially opened in adult court Wednesday. The charges against Quiroz were amended to theft of property greater than $25,000 and commercial burglary, both felonies, and criminal mischief, which is a misdemeanor. The charges could be amended as the case proceeds.

Prosecutor Matt Durrett said two of the other juveniles have also had their cases transferred to adult court, pending appeal, but said he couldn't identify those individuals until their appeals process is complete.