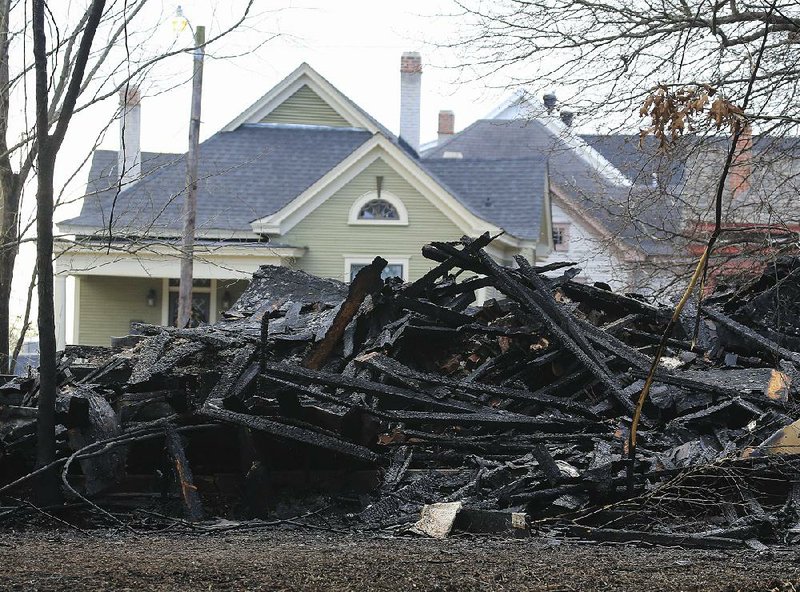 The Schmelzer House, built circa 1907, at 1414 Park Lane in Little Rock, is reduced to a charred pile Thursday after a fire Wednesday night. (Arkansas Democrat-Gazette/Staton Breidenthal)

The Schmelzer House at 1414 Park Lane -- just south of Interstate 630 near MacArthur Park -- was built circa 1907 and has been vacant for more than a decade, said Patricia Blick, executive director of the Quapaw Quarter Association.

The city moved to demolish the deteriorated structure earlier this year, Blick said, but then a buyer who intended to restore it stepped up over the summer and the city backed off.

Blick said she didn't see any lightning Wednesday, and as far as she knows, the house did not have electrical service, so she thinks someone likely entered the building and started the fire.

The cause of the blaze is under investigation, according to the Little Rock Fire Department.

"It's gone from a building that could be rehabilitated to just nothing," Blick said.

Fire Capt. Jacob Lear-Sadowsky said crews were sent to the building around 8:10 p.m., and the structure was in flames when they arrived. He said the roof caved in while firefighters battled the blaze, but no injuries were reported.

Firefighters were at the scene for about an hour. All that remains of the house is a pile of charred lumber atop a foundation.

Blick said she heard about the fire Wednesday but didn't know the extent of the damage until Thursday morning, when she visited the site.

Lear-Sadowsky said that, in general, older buildings in good condition hold up better to fire than newer ones do, but if a building is dilapidated, it can burn quickly. He said a lack of intact windows, for example, feeds flames because there is more airflow in the building.

Blick provided a city report related to the proposed demolition. It showed that the house -- which was listed as a contributing structure to the MacArthur Park Historic District -- has been in disrepair since at least 1995.

Lighthouse Inc. bought the building in 1996 and received various permits for work to get the building up to code in the early 2000s, but most of the permits "expired without completion," according to the report.

The city has listed it as unsafe and vacant since 2013, according to the report.

Blick said loss of the building is especially hard because the MacArthur Park Historic District is undergoing revitalization.

She said it's frustrating to lose the building, especially if it's because the structure wasn't properly secured. That's happened before where someone who wasn't supposed to be there did something to damage a building, Blick said.

"I'm angry because this is constantly what we're dealing with, these properties that are vacant and not secured," Blick said. "I think we want to work with the city to get better enforcement to secure these buildings." 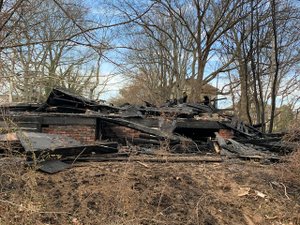 Photo by Staton Breidenthal
The remains of The Schmelzer House, at 1414 Park Lane, after a fire Wednesday night destroyed the historic home. 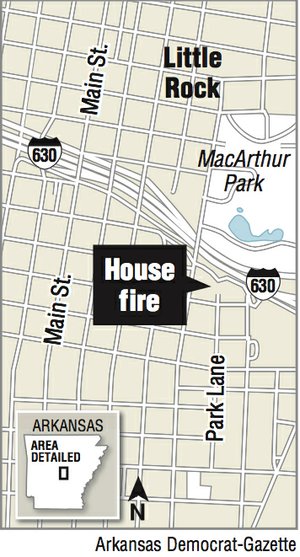 A map showing the location of the Schmelzer House fire.