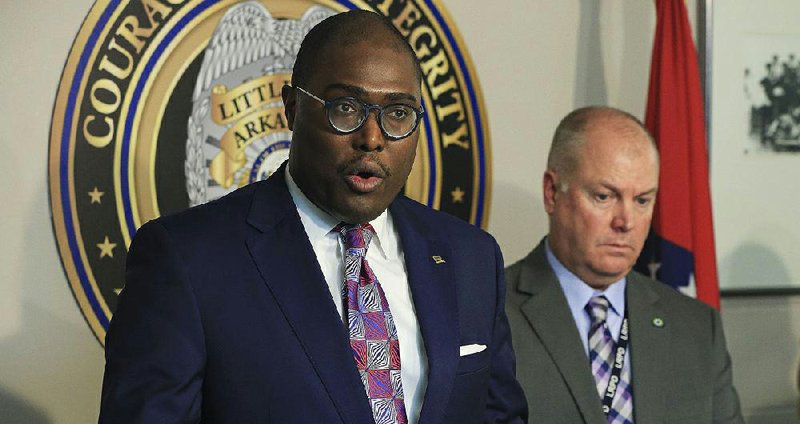 Among the 10 people named Thursday as semifinalists in Little Rock's police chief search are department leaders from major cities across the country, local officers and two internal candidates.

Mayor Frank Scott Jr. announced 10 semifinalists about two months after the application period opened in mid-November. That was soon after former Chief Kenton Buckner announced that he had taken a job as police chief in Syracuse, N.Y.

The semifinalists list includes officers from Atlanta, Chicago, Dallas, Denver, Los Angeles and Norman, Okla., as well as four people who live and work in Arkansas. One woman and four black candidates are among the semifinalists.

Scott said Wednesday that city officials will interview the 10 semifinalists over the next two weeks before inviting the top three to five candidates for community forum-style interviews with residents. No end date has been set for the search, although in mid-January, Scott said it will likely last longer than the initial 90-day estimate.

Two of the city's assistant chiefs -- Hayward Finks and Alice Fulk -- are among the semifinalists. Both -- along with Assistant Chief Wayne Bewley, who did not apply for the chief position -- have served as interim chief during the search process.

"I'm very elated to be selected as one of the top 10 finalists for the position," Finks said Thursday. "There were some very distinguished officials who applied, and I think that the top 10 candidates bring a lot of law enforcement expertise to [the table]."

Fulk also said the list of candidates presents an impressive display of police experience. She said she also likes seeing the internal candidates on the roster.

Fitzpatrick, who was an agent in the Drug Enforcement Administration for more than 27 years, said he's ready for the next step.

"I'm extremely appreciative of the opportunity that the city manager and the mayor have given me," Fitzpatrick said. "I think I have something to offer. I have a plan to address the violence issue. I'm ready to compete."

While working for the DEA, Fitzpatrick was the deputy chief of global operations, the deputy regional director for the U.S. Embassy in Afghanistan, and supervised a 59-member Pakistani Sensitive Investigative Unit in Islamabad.

Eremea has worked in the Arkansas State Police in leadership and investigative positions for 39 years, according to his application materials.

He received the Lifesaving Award in 1984 for saving two children from a house fire, won officer or trooper of the year four times, and, in his first year as lieutenant over the Interstate Criminal Patrol Division, his team seized more than 13,000 pounds of marijuana and 413 pounds of cocaine.

Though he no longer works in Arkansas, Dallas Police Department Maj. Danny O. Williams said he grew up in a small Arkansas town.

"I'm an Arkansas kid," Williams said. "Quite naturally when I saw an opportunity in the Little Rock area, I wanted to apply."

Williams said his first goal as chief would be to start bridging the gap between Little Rock police and residents.

"We know there's lots of people in our communities that care about their communities, and that's who the police need to build relationships with," Williams said. "We can look out across America and see what's happening in our communities. We have to present ourselves as people, and approachable and build trust."

Eric Carter, deputy chief in the Chicago Police Department, has more than 26 years of law enforcement experience and worked for eight years in the city's gang unit. He has a master's degree from Saint Xavier University in business administration and graduated from the FBI's National Academy in 2008.

In his resume, Carter indicates that he has won more than 165 awards for his police work and leadership during his career.

Chief Keith Humphrey of the Norman Police Department in Oklahoma said he's been waiting for years to apply for the Little Rock police chief position.

But this time, he said, everything's fallen into place.

"It really is a great city," Humphrey said. "I've waited for this opportunity for years. I thank God I'm in a position now that I can. I bring the experience, the passion and the ability to lead."

Humphrey was a police officer for more than 20 years in Texas -- at Fort Worth, Lancaster and Arlington -- before becoming chief in Oklahoma's third-largest city in 2011.

He earned a master's degree in criminal justice management in 2009 from Union Institute & University and was a police commander at the time of his retirement.

Atlanta Police Department Deputy Chief Michael Scott Kreher didn't have much time to chat Thursday because he was in charge of running public safety for Super Bowl LIII this weekend.

In short, Kreher said, his experience in Atlanta will help him lower crime rates in Little Rock.

"I really want to tackle the violent crime that we've seen spike already this year," Kreher said. "I know there's been some discussions about the domestic violence issues in the city. I've got some ideas that have worked here in Atlanta, and I want to bring them to Little Rock."

Lt. Matthew Murray has worked for the Denver Police Department for more than 27 years, and said he's honored to be considered for the Little Rock position. Murray studied unarmed use of force in a police department in Scotland and graduated with a master's degree in organizational leadership at Regis University.

"There are many outstanding candidates for this position, and the city will have a difficult challenge making a final selection," Murray said. "I am confident that the city will carefully consider what each candidate has to offer Little Rock and choose the one that best fits the needs of the community." 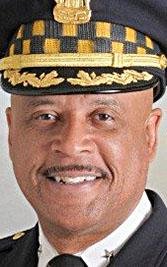 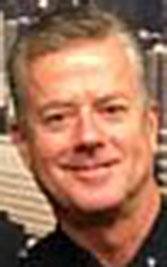 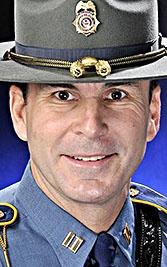 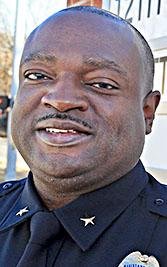 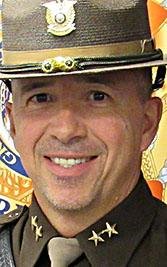 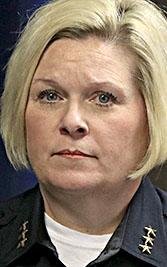 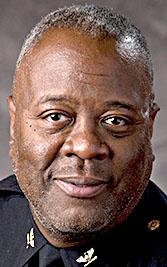 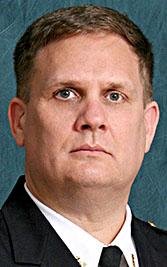 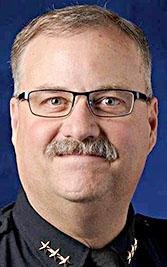 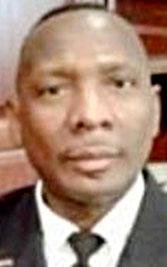